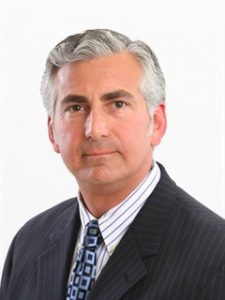 Ocwen Financial Corporation today announced that upon the closing of the acquisition of PHH Corporation, Glen Messina will be appointed the new president and chief executive officer.

Messina will also be appointed to the Ocwen’s Board of Directors at that time.

Most recently, Messina served as the president and chief executive officer of PHH Corporation from 2012 to 2017.  Messina also served as a consultant to PHH through March 2018.

Messina will succeed Ron Faris who has decided to retire after 27 years of service.

The acquisition is expected to close in the second half of 2018.

Retail and Energy Bankruptcies in 2020