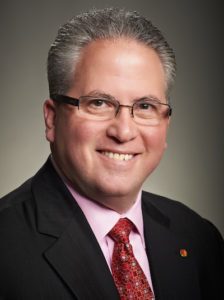 Fred’s Inc., the Coldwater, Mississippi-based company which operates discount general merchandise and pharmacy stores in fifteen states, has announced the resignation of Michael Bloom as Chief Executive Officer of the organization. Bloom has also resigned as a member of the Board of Directors.

His post has been filled on an interim basis by Joseph Anto, the current executive vice president and chief financial officer who has served at the company since February 18, 2018.