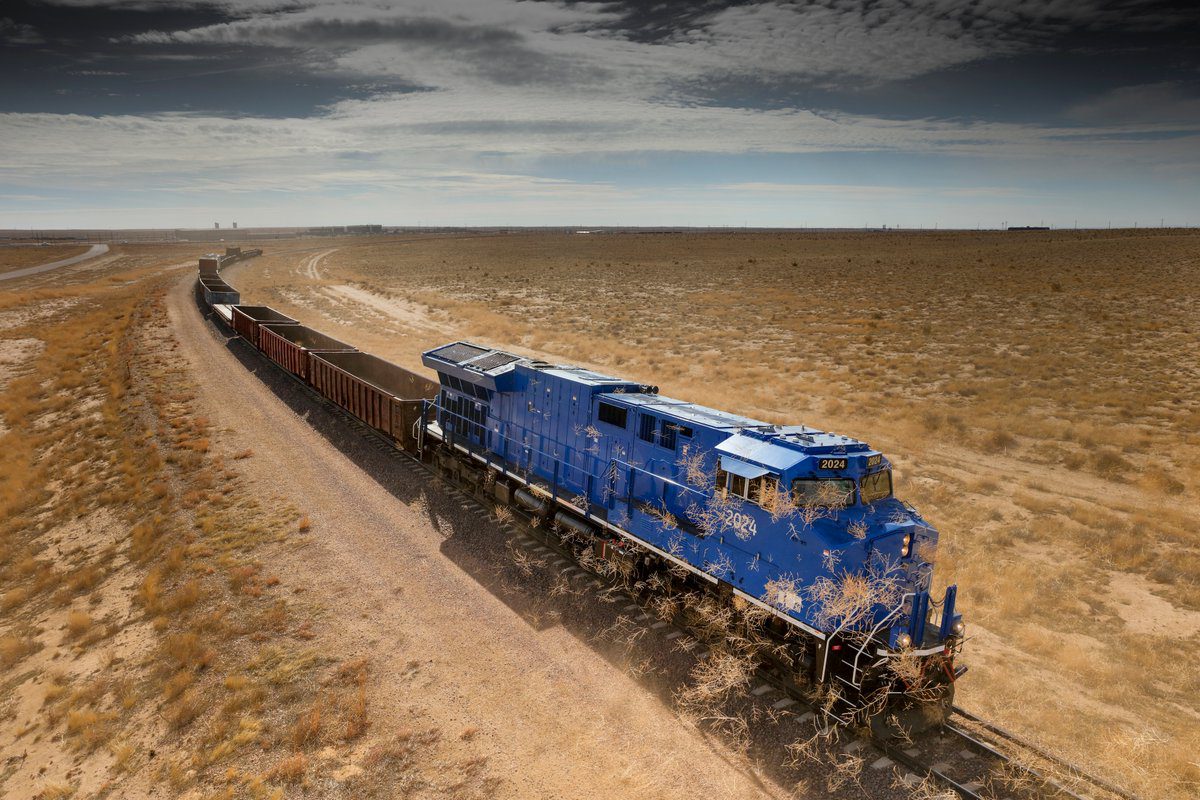 By Leadership ConnectMay 21, 2018 No Comments

Wabtec Corporation and General Electric company announced today that they entered into an agreement in which Wabtec will combine with GE Transportation, a unit of GE.

Under the agreement, GE will receive $2.9 billion in cash at closing and GE and its shareholders will receive a 50.1% ownership interest in the combined company; the agreement was approved by both the Boards of Directors of Wabtec and GE.

The transaction is expected to be completed in early 2019.