Chat with us,powered by LiveChat
Hit enter to search or ESC to close
BusinessFederal Government 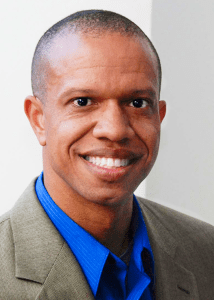 Sims served as the founding executive director of the DHS Office of Program Accountability and Risk Management, where he focused on the DHS acquisition process. Before that, as executive director of the Enterprise Business Management Office within the DHS Office of the Chief Information Officer, he oversaw information technology investment strategies.

Before the DHS, Sims worked at the U.S. Secret Service from 2001 to 2009. Since leaving the public sector in 2012, he has served as president and CEO of Evermay Consulting Group, a firm that helps private sector clients navigate the federal acquisition process.

Booz Allen is bringing Sims on board three months after it announced that the Department of Homeland Security had awarded the company a $1.03 billion contract focused on cybersecurity.