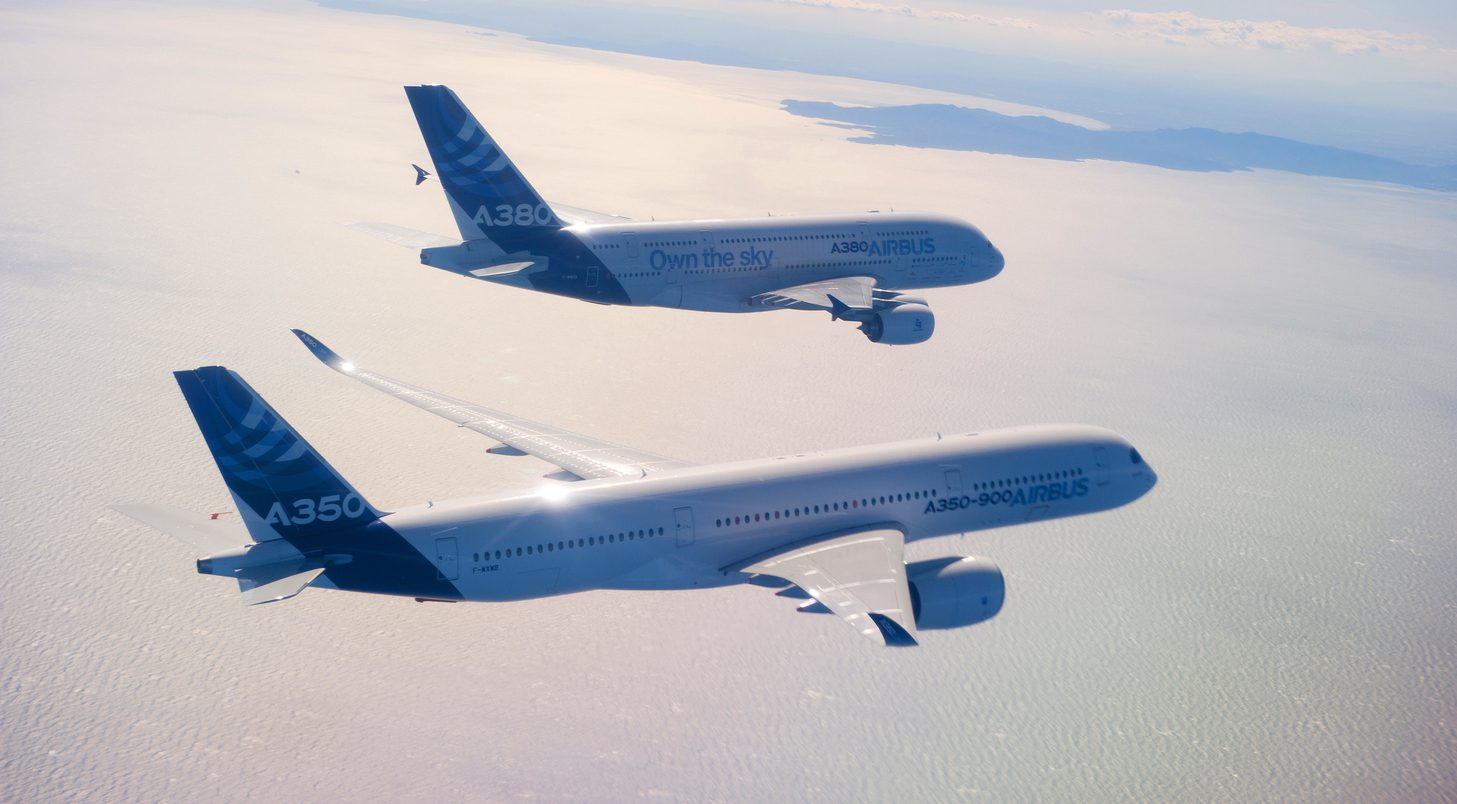 By Akeem MellisFebruary 11, 2019 No Comments

Arconic Inc.’s board of directors, which was largely shaped in a years-long battle with activist investor Elliott Management Corp., elected Chairman John C. Plant to replace Elliott-ally Chip Blankenship as CEO. Interestingly, the appointment is expected to last for one year while the company plans to reduce operating costs by about $200 million on an annual run-rate basis. Another Elliott-ally, Elmer L. Doty, was appointed chief operating officer; while Arthur D. Collins, a board director since 2010, was picked to become lead director. 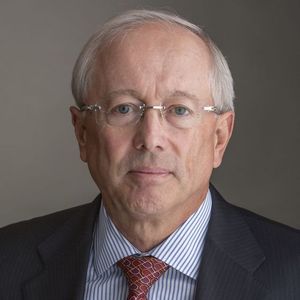 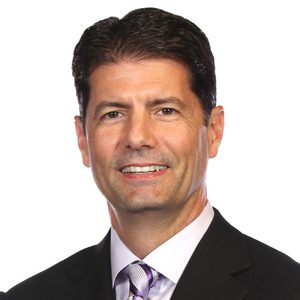 The lightweight aluminum-parts manufacturer, which was loaded with debt after a spinout from Alcoa Inc. in 2016, also announced it would slash its dividend (to two cents from six) and split into two companies: Engineered Products & Forgings and Global Rolled Products, with a spin-off of one of the businesses.

The sudden move comes only a fortnight after the aerospace company backed away from a $10 billion-plus bid by private equity firm Apollo Global Management. Plant, the fourth chief executive since the start of 2017, has been on the board since 2016, and was named chairman the following year. From 2003 through 2015, he was president and CEO at ZF TRW Automotive Holdings Corp., also holding the chairman title in the last four years of his tenure there. Before that, he was an executive vice president and general manager at that company. Motley Fool notes if Arconic is able to continue to streamline, it should see solid margin improvements thanks to strong aerospace demand and a ramp-up in new engine products.