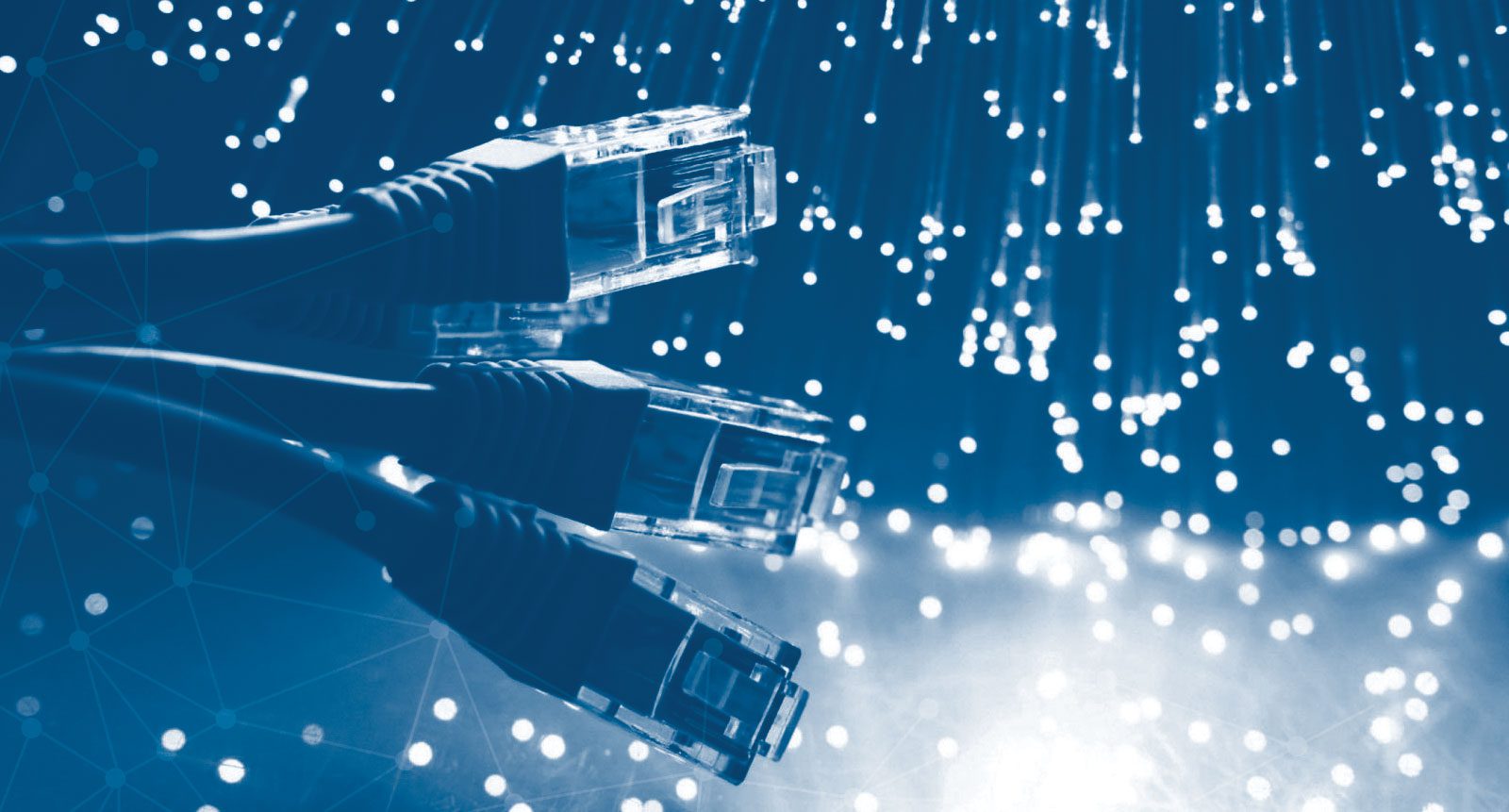 By William LottoFebruary 12, 2019 No Comments

Telecom Avaya Holdings Corp., which missed on sales for the first fiscal quarter, said Kieran McGrath will become chief financial officer on Feb 15. McGrath comes in from CA Technologies, where he served in a similar capacity until the company’s $18.9 billion acquisition by Broadcom Inc. in October.

McGrath replaces Pat O’Malley, who will be transitioning to senior vice president of the company’s growth initiatives. O’Malley originally joined Avaya at the end of 2017 to lead the company’s debt restructuring and assist in the organization’s public offering, and now passes the torch to McGrath, who is expected to guide a more stable, and financially secure business.