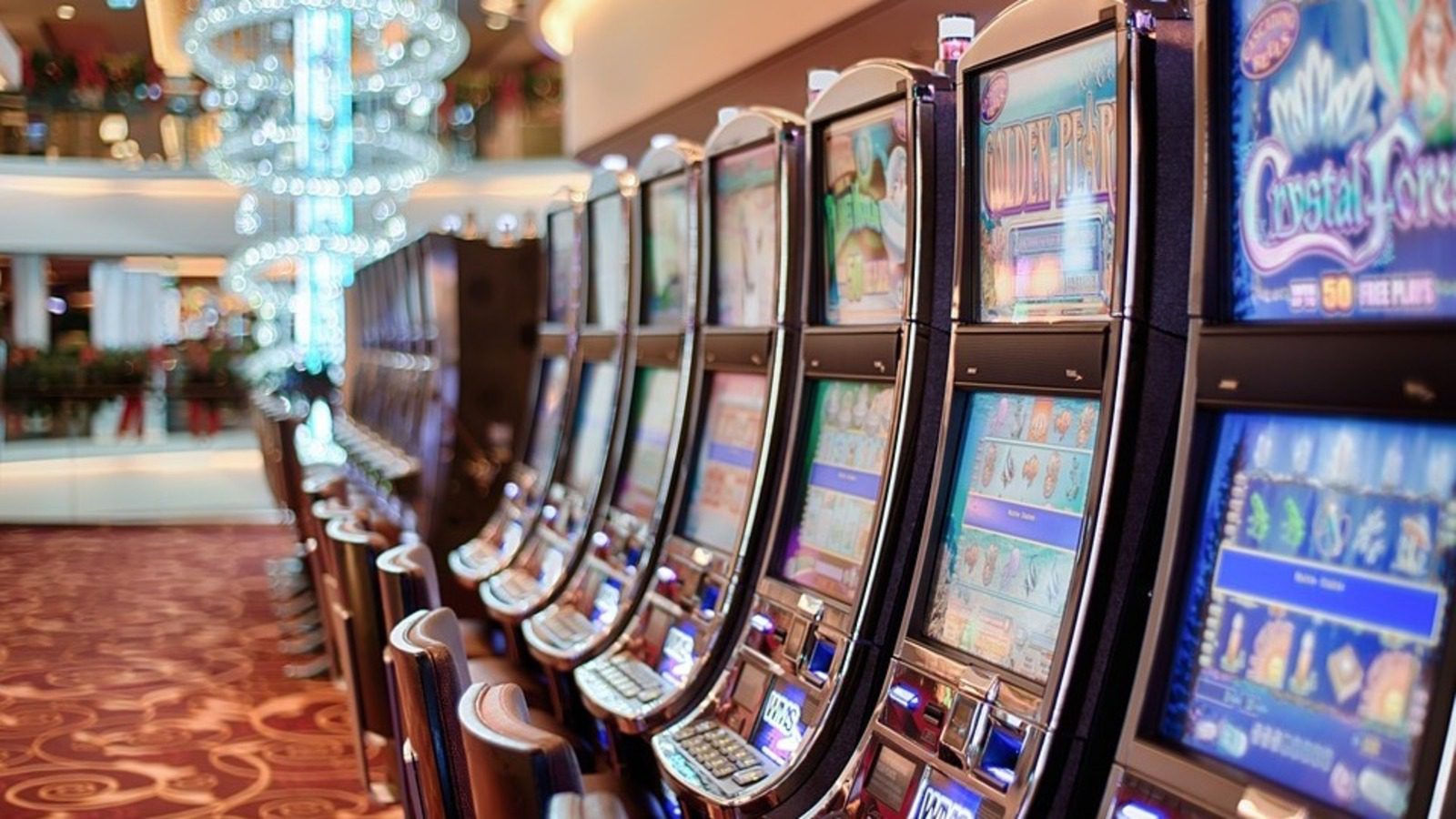 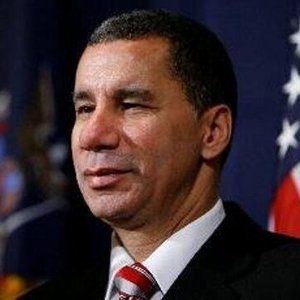 Paterson joins the casino and resort developer at a significant time.

Sands is currently vying with adversaries like MGM Resorts and Genting Group for one of only three casino licenses set to be available for downstate New York in 2023. These two competitors already own properties in the New York City area — The Empire City Casino and Resorts World Casino, respectively — that allow for electronic gaming but not live gaming.

Unlike MGM and Genting, Las Vegas Sands does not have the advantage of owning a property in the area. The group sold what would have been their closest property, Sands Bethlehem, to Wind Creek Hospitality earlier this year. The sale could allow them to put more focus on building a casino in the lucrative New York City region — if they can acquire one of the full casino licenses.

It’s not yet clear how Paterson plans to overcome Governor Andrew Cuomo’s resistance to the gaming lobby, but his knowledge as former governor could be what gives Sands a fighting chance against their competitors. On working with Sands, Paterson told the Associated Press, “I really like the fact that they want to do it right.” 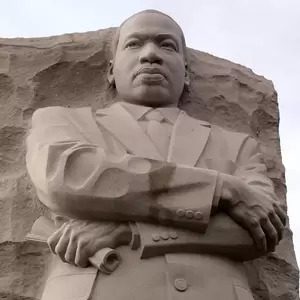