The Republican Steering Committee recommended Doug Collins (R-GA, 9th) to serve as Ranking Minority Member of the Committee on the Judiciary for the next Congress. 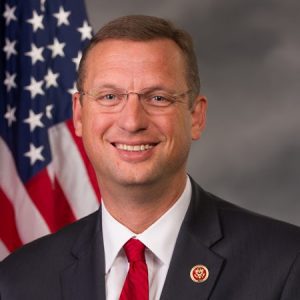 The race for the top Republican spot on the Judiciary Committee was not without controversy.

Rep. Jim Jordan (R-OH, 4th) announced earlier this week he was seeking the position instead of running for Ranking Member for the Committee on Oversight and Government Reform, where he had the most seniority. Jordan dropped out of the race once it became clear that Republican leadership would be choosing someone else for the job.

The House Judiciary Committee is expected to be in the spotlight as Collins will be tasked with fighting back against any Democrat-led investigations of the Trump Administration.