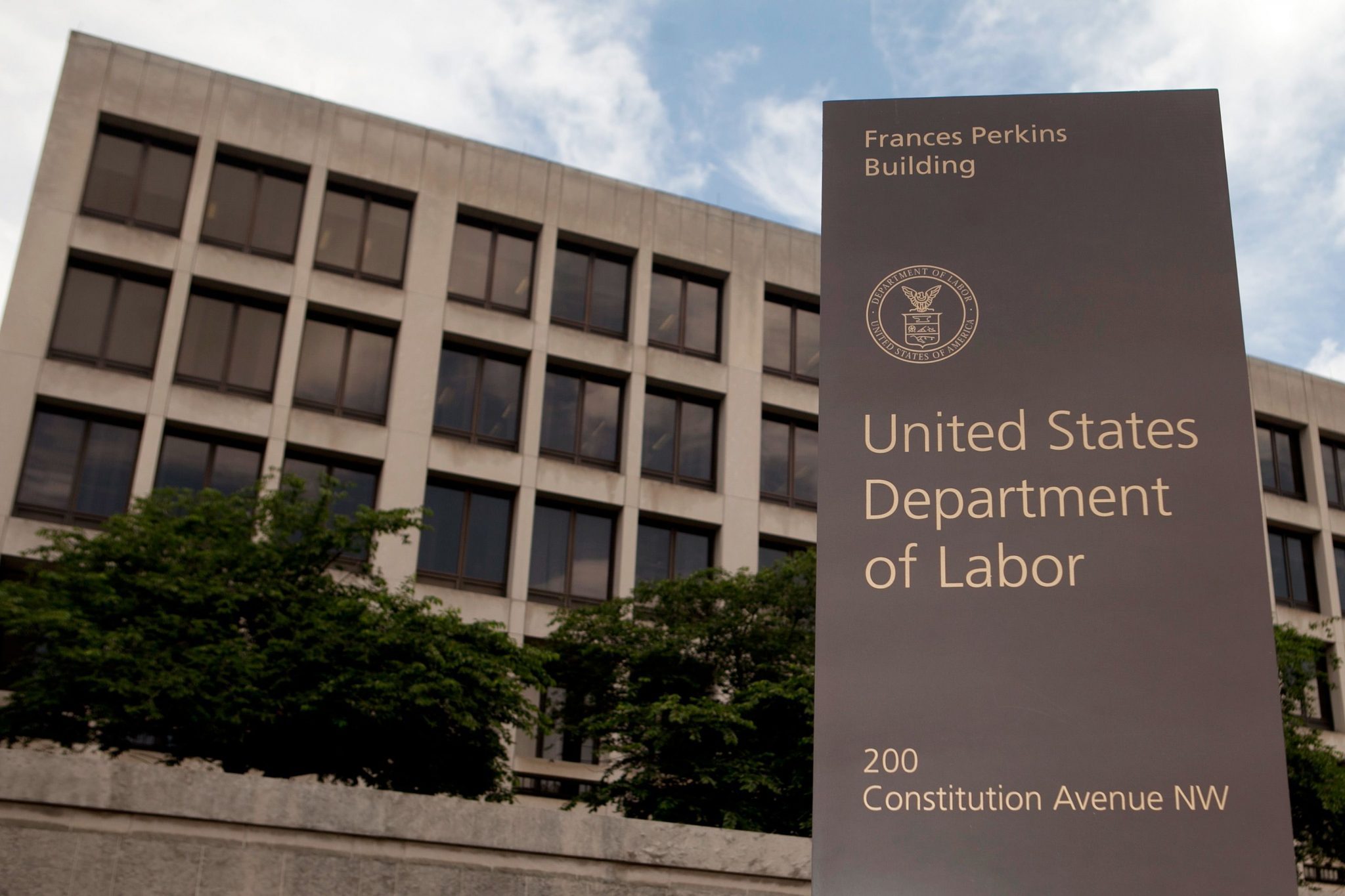 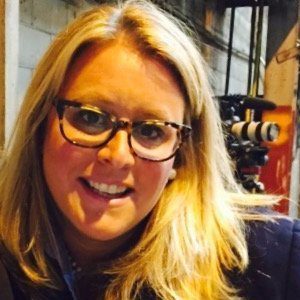 Wright has over 25 years of government and private sector leadership experience. Prior to her current role, Wright served as the public affairs manager for Kennametal Inc., leading its global government affairs and community initiatives which included establishing a technical curriculum for high school students interested in pursuing advanced degrees in engineering, machining, 3D printing and manufacturing. She was also vice president of communications at the Marcellus Shale Coalition, working with upstream, midstream and downstream companies in the natural gas portfolio, including trade unions.

Wright holds a bachelor’s degree from Sweet Briar College and sits on the Allegheny Institute for Public Policy’s Board of Trustees.

The Women’s Bureau is the only federal agency mandated to safeguard the interests of women in the workforce by developing policies and standards that promote equality in a variety of work environments.