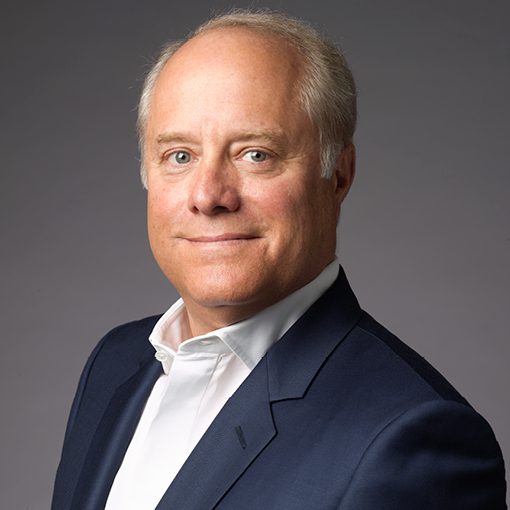 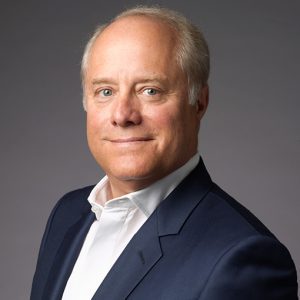 Robert A. Sauerberg Jr., the president and CEO of Condé Nast, is stepping down. He will stay on until a successor is named to a new role: Global CEO, overseeing Condé Nast and Condé Nast International. The position will be New York-based. According to the Wall Street Journal’s Jeffrey A. Trachtenberg, who broke the news, the struggling company will stick with Sauerberg’s turnaround plan, which was said to include layoffs and a “more intelligent” investing approach.

The company’s titles include Vogue, Vanity Fair, Glamour, GQ, The New Yorker, Condé Nast Traveler, Wired, AD and Pitchfork, among others. Conde Nast notes that since Sauerberg’s appointment as president in 2010, the company’s audience across all platforms has nearly tripled. Still, profitability has proven to be elusive. 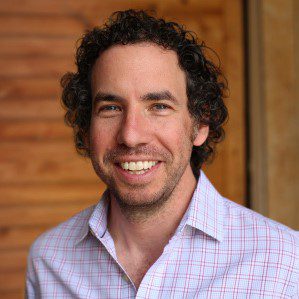 The WSJ reported Sauerberg would keep representing Advance Publications on the board of social-media platform Reddit, which Condé Nast spun off in 2011.

In an effort to shake things up, the company recently named Oren Katzeff as president of Condé Nast Entertainment, the company’s studio and distribution network that produces entertainment content across premium digital video, social, virtual reality and OTT channels, as well as film and television. Katzeff recently served as global head of programming for Tastemade.