SIIA Gets New CEO After 19 Years

The Software & Information Industry Association announced today that Jeffrey “Jeff” Joseph has been named its next president and CEO. He will replace Kenneth “Ken” A. Wasch, who is retiring at the end of the year. 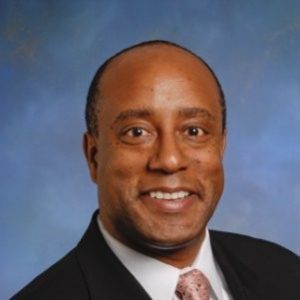 Joseph will assume his new position on Jan. 3.