Chat with us,powered by LiveChat
Hit enter to search or ESC to close
State & Local Government

In his public statement (video via Channel 2 News) regarding the resignation, Gov. Bill Walker stated Mallott had made “inappropriate comments,” but did not get into specifics. Walker has replaced Mallott with Valerie “Nurr’araaluk” Davidson, who previously served as commissioner of the Department of Health and Social Services. 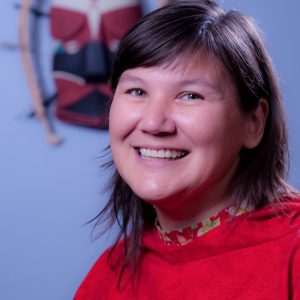 It is too close to election day for Mallott’s name to be removed from the general election ballot, but he has stated he will not accept the position of lieutenant governor should the Walker/Mallott ticket win. Newly sworn in Lt. Gov. Davidson has expressed willingness to continue in the position if Walker is victorious on Nov. 6.

Prior to joining the governor’s administration in 2014, Davidson was the senior director of legal and intergovernmental affairs for the Alaska Native Tribal Health Consortium. She has a law degree from the University of New Mexico School of Law and a bachelor’s degree in education from the University of Alaska Southeast.