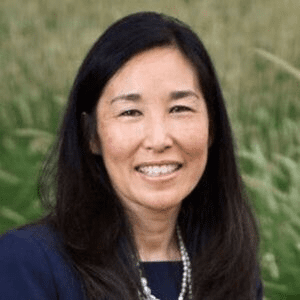 Los Angeles County CEO Sachi Hamai, whose duties include managing a $36.1 billion budget, was planning to retire in spring after four and a half years in the role. But now the LA County Board of Supervisors has approved a measure to expand the county CEO’s powers, making her the lead in emergency management operations in the nation’s largest municipal government.

The role was previously held by County Sheriff Alex Villanueva. The board’s motion now authorizes the county’s CEO to coordinate agencies in emergency responses. The new authority will grant Hamai the power to procure new contacts, equipment, supplies and services; and repair and construct facilities in immediate action to address the COVID-19 outbreak. Ultimately, the CEO can authorize construction contracts without competitive bidding during this time of public health crisis.

Although Hamai announced her retirement plans in October, she will continue to serve as the county’s CEO until a later date in 2020.