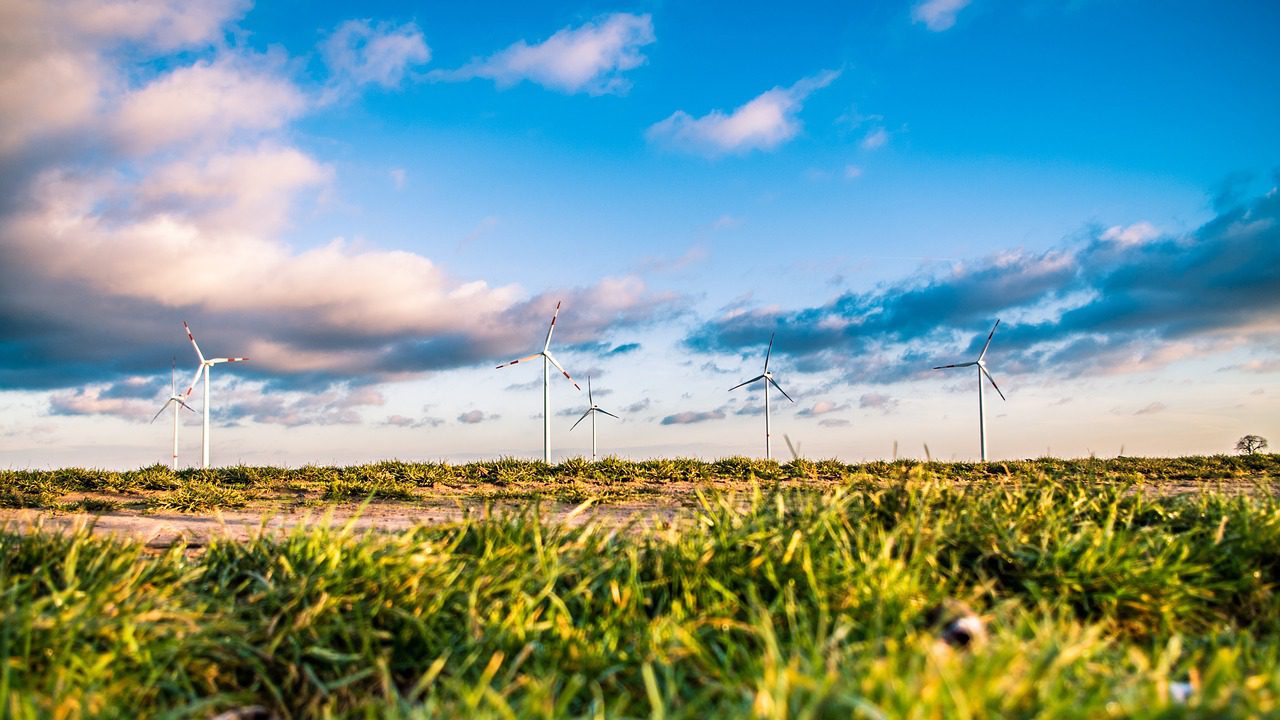 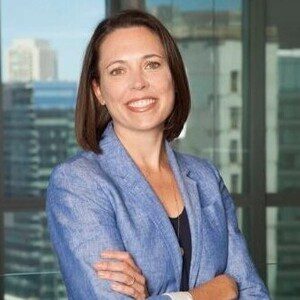 After almost three years serving as President and CEO at The New York State Energy Research and Development Authority, Alicia Barton will step down from her role on June 26. Barton, who graduated from The Ohio State University and earned a J.D. from Boston College Law School, has had several leadership roles in the private sector, serving as co-chair of Foley Hoag LLP, and as chief operating officer at renewable energy company SunEdison Inc.

The role of the top official at NYSERDA is to lead public benefit corporations to create investment opportunities in New York’s clean energy economy and promote efficiency throughout the state using renewable energy.