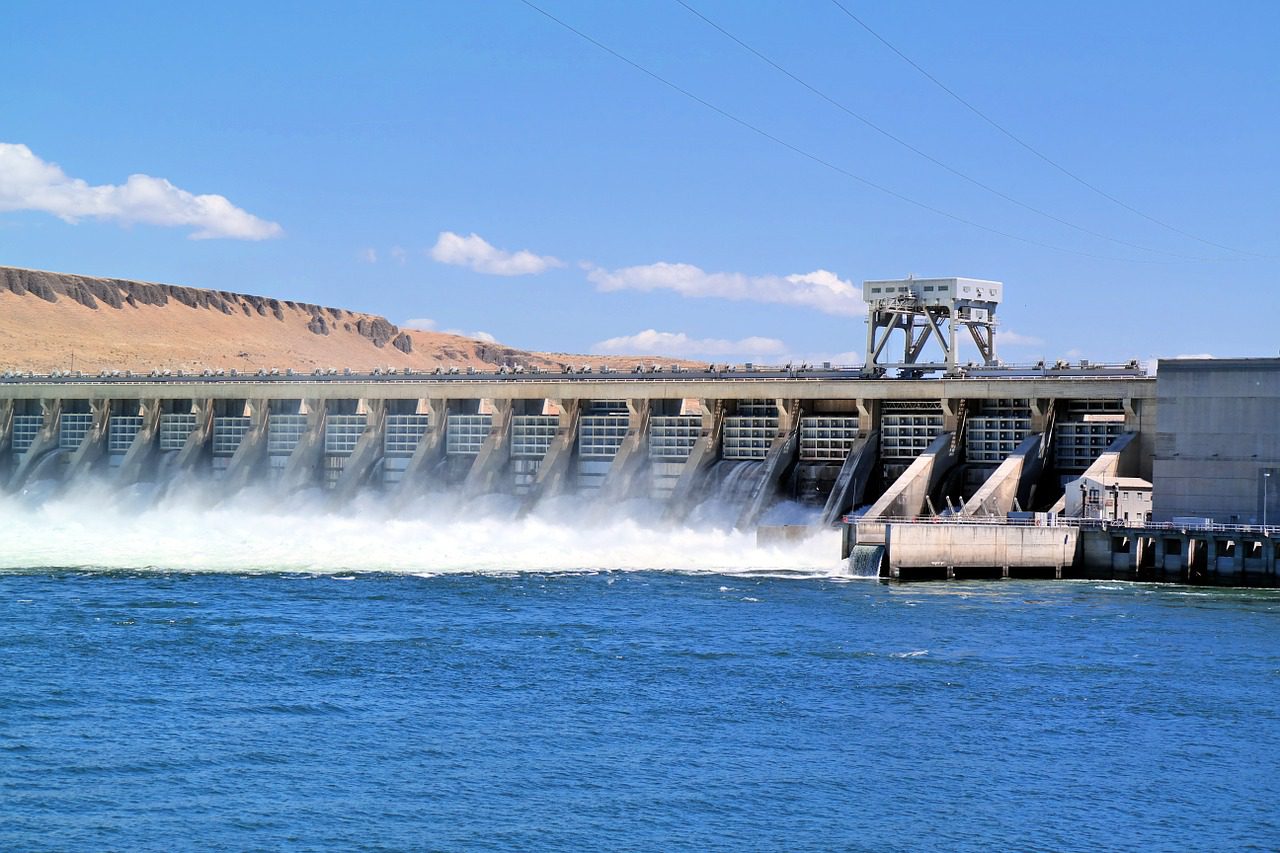 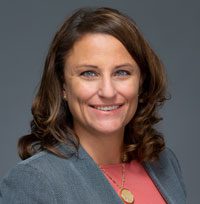 Doreen M. Harris was announced  as acting president and CEO at the New York State Energy Research and Development Authority (NYSERDA) after news that former President and CEO Alicia Barton was stepping down from the role.

Harris is an established professional on renewable energy with valuable leadership experience at NYSERDA. She has worked on the large-scales renewable team, where she was responsible for the oversight and advancement of renewable resources under New York State’s Climate Leadership and Community Protection Act and Clean Energy Standard mandate; overseeing the New York Generation Attribute Tracking System; and executing the development on New York State’s offshore wind resource.

Prior to NYSERDA, Harris worked in the water and energy industry as a project director at Global Water Technologies Inc., a company dedicated to finding innovative and alternative technologies to improve water efficiency. Along with serving as an engineering consultant at Optimization Technology, Inc., and Alcoa Advance Technologies Inc. She attended The University of Rochester where she received a bachelors in Chemical Engineering and The University of New York at Albany earning an M.B.A.

Harris will serve as the Acting Chief of New York State’s top clean energy sector until an official appointment is made.