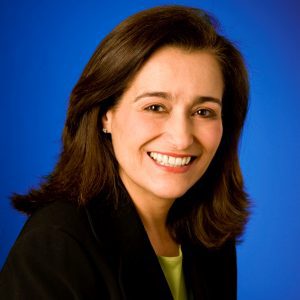 Following recent executive leadership turnover hitting this month, California-based energy service company PG&E Corp. announced that CEO Geisha Williams has resigned from her position, as well as from her board memberships of PG&E and subsidiary Pacific Gas and Electric Co. Following Williams’s exit, in which she’ll get a $2.5 million severance, the company announced that it will file for Chapter 11 Bankruptcy protection on Jan. 29, at which time it expects to have about $5.5 billion of committed DIP financing.

The company expects that the bankruptcy process will, among other things, “enable continued safe delivery of natural gas and electric service to PG&E’s millions of customers.” 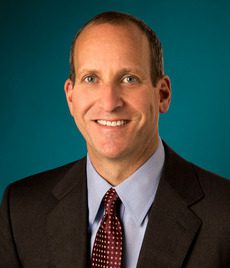 PG&E has appointed John Simon as interim CEO. Simon has been executive vice president and general counsel since 2017. From 2007 to 2015, he was senior vice president for human resources. The company’s board will lead the search for a new chief executive.