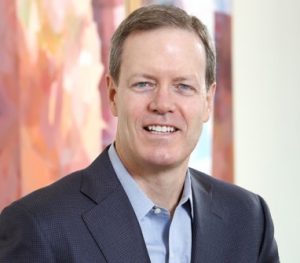 Current CEO Inge Thulin was appointed as executive chairman of the Board, also effective on July 1.

Roman has worked at 3M for 30 years, currently serving as executive vice president and chief operating officer, a position he has had since 2017.

Prior to that, Roman served as executive vice president of the company’s Industrial Business Group from 2014-2017 and was senior vice president, strategy and business development from 2013-2014.