Cigna Corporation announced on March 8, 2018, that it has entered into a definitive agreement to acquire Express Scripts Holding Company for $67 Billion in cash and stock value, including Cigna’s assumption of Express Script’s approximate $15 Billion of debt. 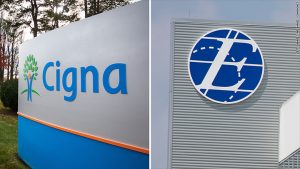 The combined company’s board will expand to 13 directors, with four independent directors moving to Cigna’s board.

The acquisition is expected to be completed by December 31, 2018, subject to regulatory approval and the approval of both companies’ shareholders.

Before the close of the transaction, both companies will continue to operate as separate entities.

The combined company will be named Cigna.