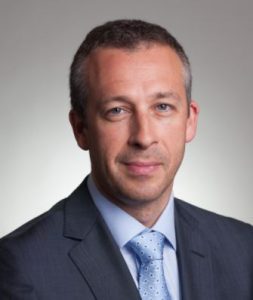 FMC previously announced that this new company will be formed by separating FMC’s current lithium business into its own publicly traded company in the second half of 2018.

The corporation also announced that Pierre Brondeau will serve as chairman of the board of the new lithium materials company and will continue to lead FMC as president, chief executive officer and chairman.