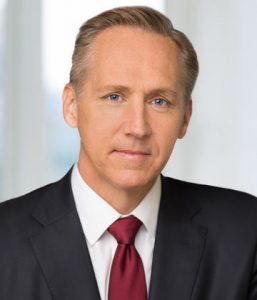 On March 12th, Sempra Energy announced that Chairman, President and Chief Executive Officer Debra L. Reed will step down as CEO and president on May 1st and officially retire on Dec 1st.

Martin has been in his current position since 2017, following stints as chairman, president and chief executive officer of subsidiary San Diego Gas & Electric Company from 2014-2016, and as president and CEO at another subsidiary, Sempra U.S. Gas & Power, LLC, from 2012-2014. 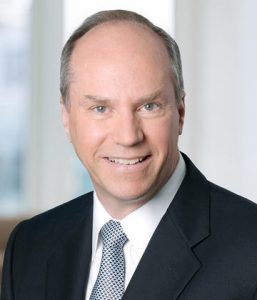 Joseph A. Householder, currently corporate group president of infrastructure businesses for Sempra Energy since 2017, will succeed Reed as president.

Previously, Householder served as the company’s executive vice president and chief financial officer from 2011-2016 and from 2007-2011, he served as senior vice president, controller and chief accounting officer.

Reed will continue to serve as the company’s executive chairman from May until her retirement in December.