Gary Barber Out as CEO of MGM Holdings

On March 19th, MGM Holdings announced the departure of Gary Barber as the chief executive officer of the company, just five months after he signed a new contract that runs through 2022. 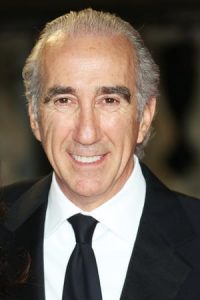 Barber, who led the company for the past eight years, was apparently blindsided by the board’s decision.

Chairman of the Board Kevin Ulrich notes that the company has initiated a search for a new chief executive officer, adding “Now is the right time to enable the next generation of leadership who can help drive the creativity, collaboration and partnership needed to continue the company’s positive trajectory.”

The board has formed an Office of the CEO, on a temporary basis, to oversee the company’s day-to-day operations during this transition period.  The Office will consist of divisional heads and senior executives who will report directly to the board.