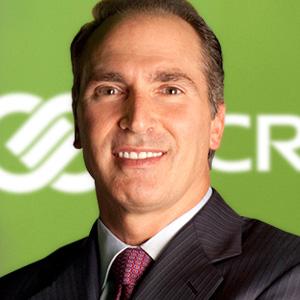 Nuti will remain in his position until the Board names a new CEO, at which point he will be named chairman emeritus and continue to provide his expertise as a consultant to NCR.

Nuti has served as president and CEO of NCR since 2005 when he first joined the corporation and was later named chairman in 2007.

The Board has begun a search for Nuti’s successor, which they expect to be completed within the next couple of months. 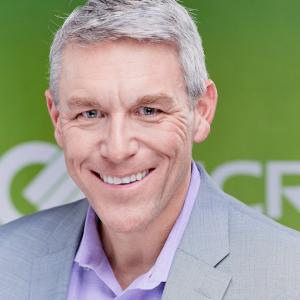 NCR also announced that Mark Benjamin has resigned from his role as the chief operating officer and will be succeeded by Paul Langenbahn, executive vice president of NCR Software.

Prior to NCR, Langenbahn served as president, Radiant Hospitality Business Unit, until 2011 when the firm was acquired by NCR.