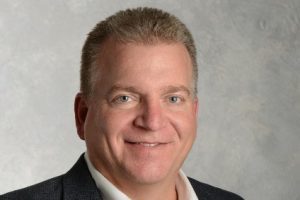 Seaboard Corporation announced on March 23, 2018, that Darwin “Duke” Sand has been named the next president and chief executive officer of Seaboard Foods LLC.

Sand assumes his new role, which is effective immediately, from Terry J. Holton, who previously announced his intention to retire.

Sand, who first joined Seaboard Foods in 1996, is elevated to his new position after previously serving as Seaboard Foods’ senior vice president of sales and marketing.

In 1987, Sand started his career at IBP, Inc. after graduated from Iowa State University with his Bachelor’s Degree in Business Administration.