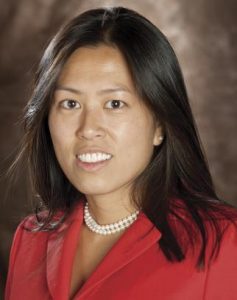 FOX News Network, LLC appointed Lily Fu Claffee as its new general counsel, effective May 7th. She will be based in FOX News’s New York headquarters.

She joins FOX News from the U.S. Chamber of Commerce, where she served as senior vice president, general counsel and corporate secretary since 2010. She is also a recipient of the Treasury Medal for distinguished service.

Before her time at the Chamber of Commerce, Claffee held a number of positions including executive vice president of the U.S. Chamber Litigation Center and partner in Jones Day’s government regulation practice.