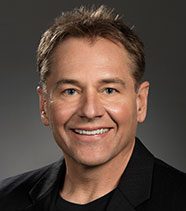 Scientific Games Corporation, a developer of technology-based products and services and associated content for worldwide gaming, lottery and interactive markets, announced that President and Chief Executive Officer Kevin Sheehan will be stepping down from his role at the company.

He will be succeeded by Barry Cottle, the current president and chief executive officer of SG Interactive. Cottle’s appointment will be effective June 1, 2018.