L3 CEO Elected Chairman of the Board 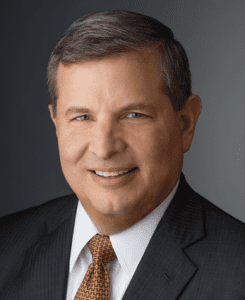 L3 Technologies announced that Chief Executive Officer and President Christopher E. Kubasik has been elected as chairman of the board, succeeding Michael T. Strianese.

“The election of Chris Kubasik as Chairman reflects our confidence in him and his long-term vision and growth strategy for L3,” said Robert B. Millard, a member of L3’s board of directors. “Chris has already proven that he is a results-driven leader since he assumed the role of CEO in January, and we are confident in his abilities to guide L3 through this next phase of growth and value creation for our shareholders.”

Prior to L3, Kubasik served as president and CEO of Seabury Advisory Group from 2013 to 2015.