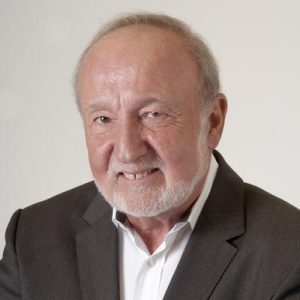 GameStop Corp. announced the resignation of Michael K. Mauler as the chief executive officer for what the company characterized as “personal reasons.” Mauler had served just three months in the role.

GameStop named Executive Chairman Daniel A. DeMatteo as the interim chief executive officer, while the board searches for a permanent CEO.

DeMatteo, a co-founder of the company, was GameStop’s CEO from August 2008 to June 2010. He also served as the interim chief executive starting in November 2017 to February 2018, when former CEO J. Paul Raines stepped down for medical reasons. Raines passed away on March 4th.