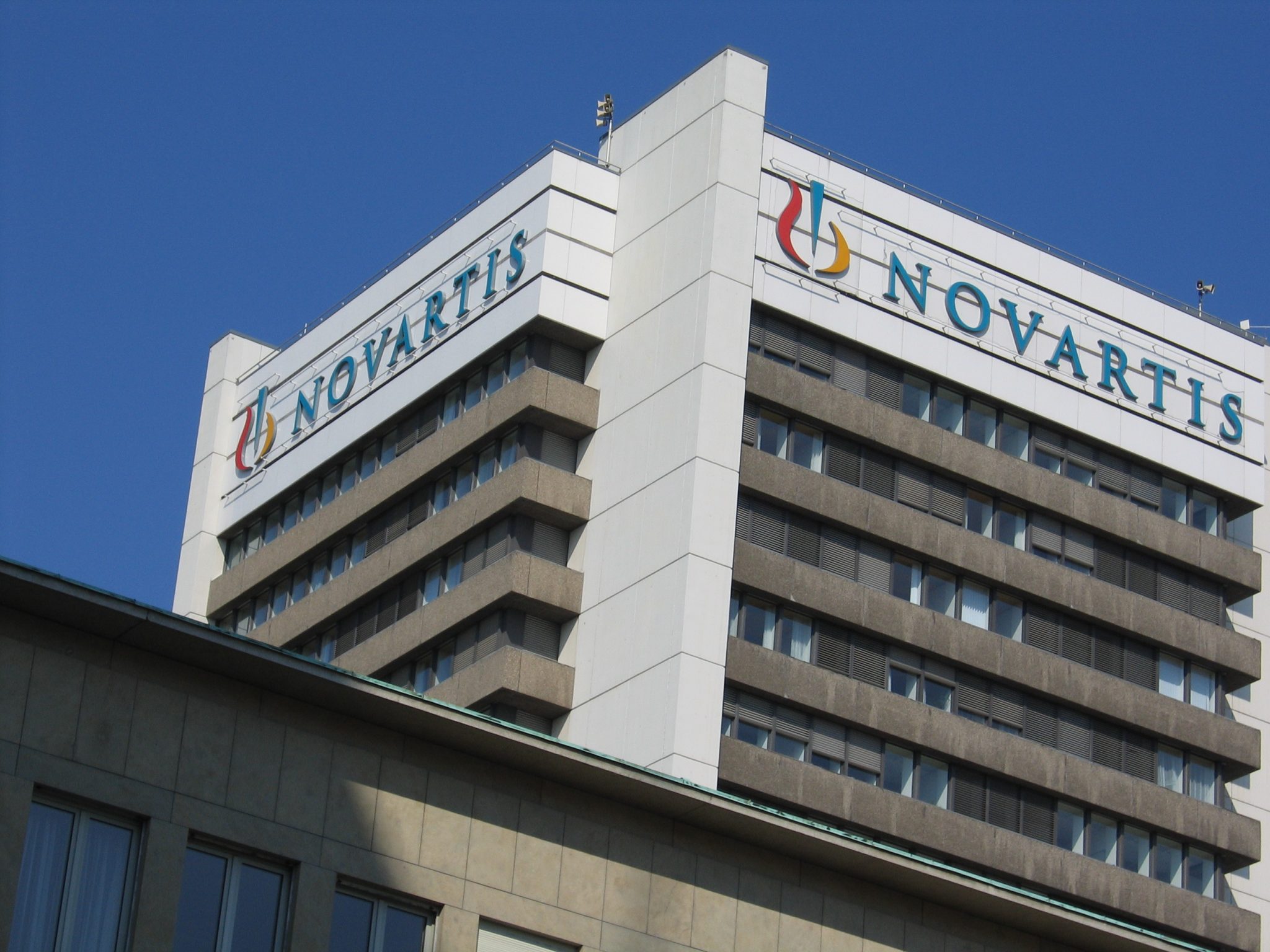 By Leadership ConnectMay 16, 2018 No Comments 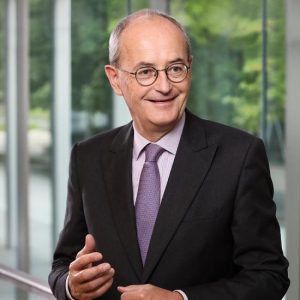 As part of Novartis’s statement, Ehrat commented that “although the contract was legally in order, it was an error.” Ehrat, who has served as Novartis’s group general counsel since 2011 also stated that he “take[s] personal responsibility to bring the public debate on this matter to an end.”

Felix Ehrat will retire from the company on June 1, 2018, and will be replaced by Shannon Thyme Klinger, who was promoted to chief ethics, risk and compliance officer at the company earlier this year.

Novartis also announced the appointment of former Syngenta Executive Robert Weltevreden as the head of Novartis Business Services and Natacha Theytaz, formerly at Roche Holding Ltd., has been appointed the global head of internal audit. Theytaz will lead the ethics, risk and compliance functions on an interim basis. These appointments will also be effective on June 1, 2018.

Retail and Energy Bankruptcies in 2020