BJ’s Wholesale Club Announces New Chairman of the Board 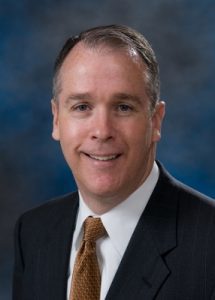 Christopher J. Baldwin, the president and chief executive officer of BJ’s Wholesale Club, has been named the new chairman of the Board. Baldwin replaces Laura Sen, who just announced her retirement.

Baldwin joined BJ’s as chief operating officer in 2015, prior to being promoted to his current post in 2016. Before joining BJ’s, Baldwin served as the chief executive officer of Hess Retail Corporation from 2013 to 2015.

Baldwin also serves as chairman of the National Retail Federation [NRF] Board of Directors, a role he’s held since January of 2018.

The company also announced that Nishad Chande, the senior managing director at CVC Capital Partners, has joined the Board of Directors.