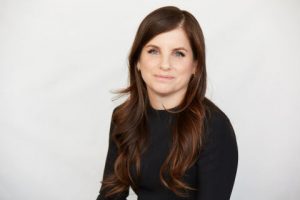 On May 23, 2018, Revlon, Inc. named Debra G. Perelman as its new president and chief executive officer.

Perelman, who had served as the chief operating officer since January 2018 and as a board member since June 2015, is Revlon’s first female CEO.

The role had been vacant since Fabian T. Garcia resigned in January of this year.

Perelman is the daughter of Ronald O. Perelman, Revlon’s chairman and majority shareholder. She has worked in various roles at her father’s holding company, MacAndrews & Forbes Incorporated, since 2004, serving most recently as executive vice president of strategy and new business development.