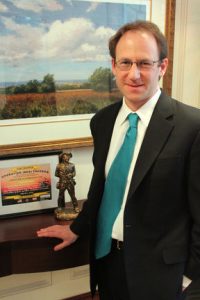 Affiliated Managers Group, Inc. announced today that Chief Executive Officer Sean Healey has been named the executive chairman. Nathaniel Dalton, current president and chief operating officer at the company, has been named his successor and as a director on the board of directors.

Dalton fills in for Healey as Healey pursues treatment for amyotrophic lateral sclerosis (ALS), while continuing to remain active with the company.

Dalton, who has served as chief operating officer since 2006 and as president since 2011, is one of the company’s founders. After initially serving as an advisor for AMG, Dalton joined the company in 1996 as its first general counsel.

Both appointments are effective immediately.