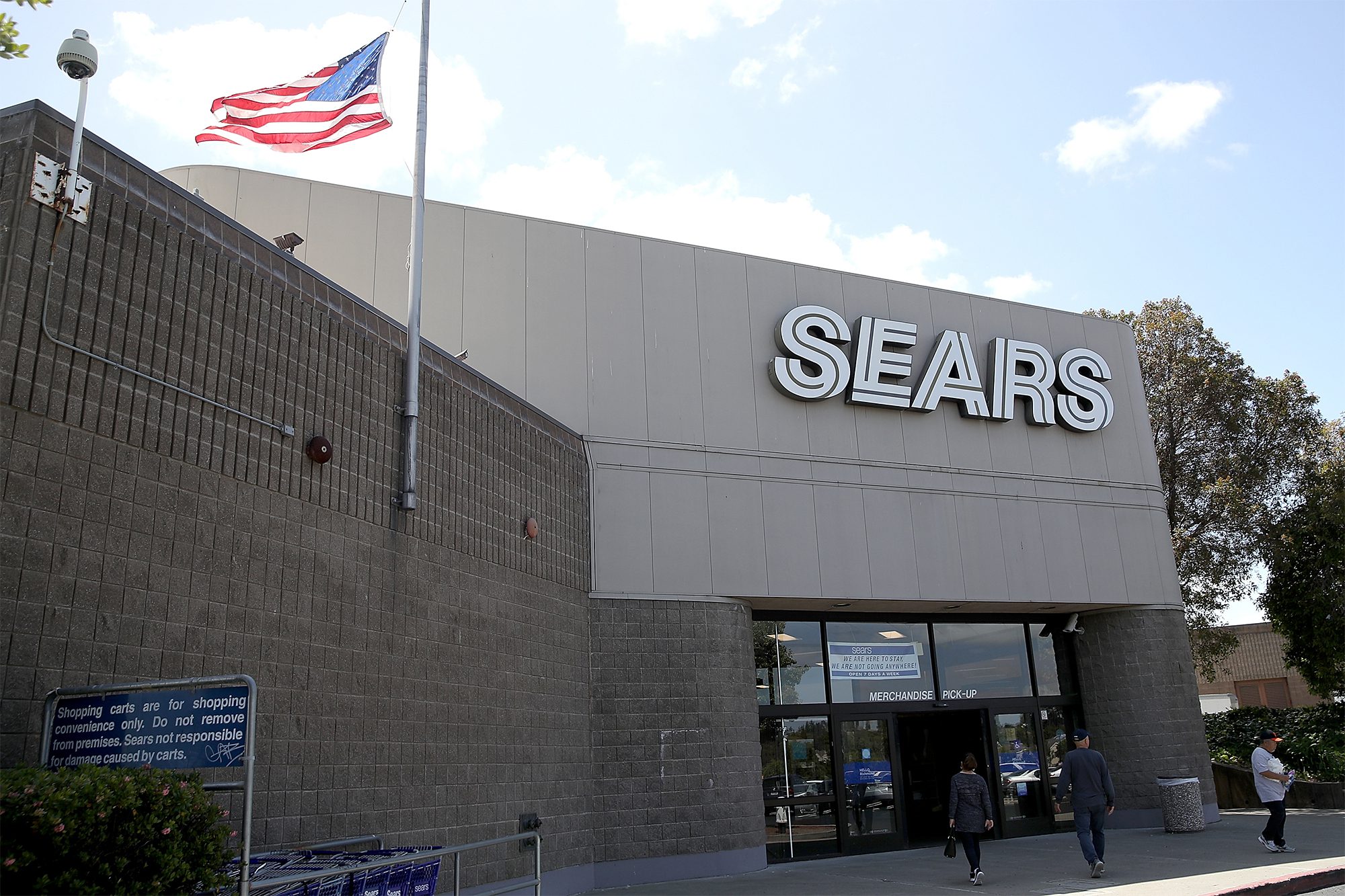 By Leadership ConnectOctober 15, 2018 No Comments

On October 15, 2018, Sears Holdings Corp. filed a voluntary petition for relief under Chapter 11 of the U.S. Bankruptcy Code. Under this framework, ESL Investments Inc., Edward S. Lampert and other affiliated financial entities begin a restructuring process to transform Sears into a smaller and more financially solvent retailer.

Sears has received commitments for $300 million in senior priming debtor-in-possession financing from its senior secured asset-based revolving lenders and is negotiating a $300 million subordinated DIP financing with ESL. It intends to reorganize around a smaller store platform of EBITDA-positive stores.

Lampert has stepped down as CEO of the iconic retailer but remains as chairman of the Board. The board has created an Office of the CEO, which will be responsible for managing day-to-day operations during the bankruptcy process. The Office of the CEO will be composed of Robert A. Riecker, chief financial officer; Leena Munjal, chief digital officer, customer experience and integrated retail; and Gregory Ladley, president of apparel and footwear. Mohsin Y. Meghji, the managing partner of M-III Partners, has been appointed chief restructuring officer.

On the fee side, Weil, Gotshal & Manges LLP is serving as legal counsel, M-III Partners is serving as restructuring advisor and Lazard Frères & Co. LLC is serving as investment banker to Sears.