Unilever to Begin New Year’s with a New CEO 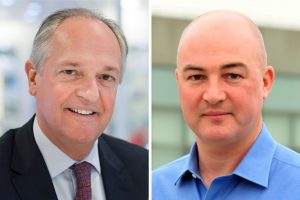 On Nov. 29, Unilever plc announced its current CEO Paul Polman will retire from the consumer goods giant. On Jan. 1, Alan Jope, who is president of beauty and personal care, will take over as chief executive. At that time, Polman will step down from his CEO role, and from the company’s board of directors, supporting Jope in the transition process for the first half of the year before ultimately leaving the company in July.

Jope has been on Unilever’s executive leadership team since 2011 but has been with the company in various roles since joining in 1985 as a marketing trainee.