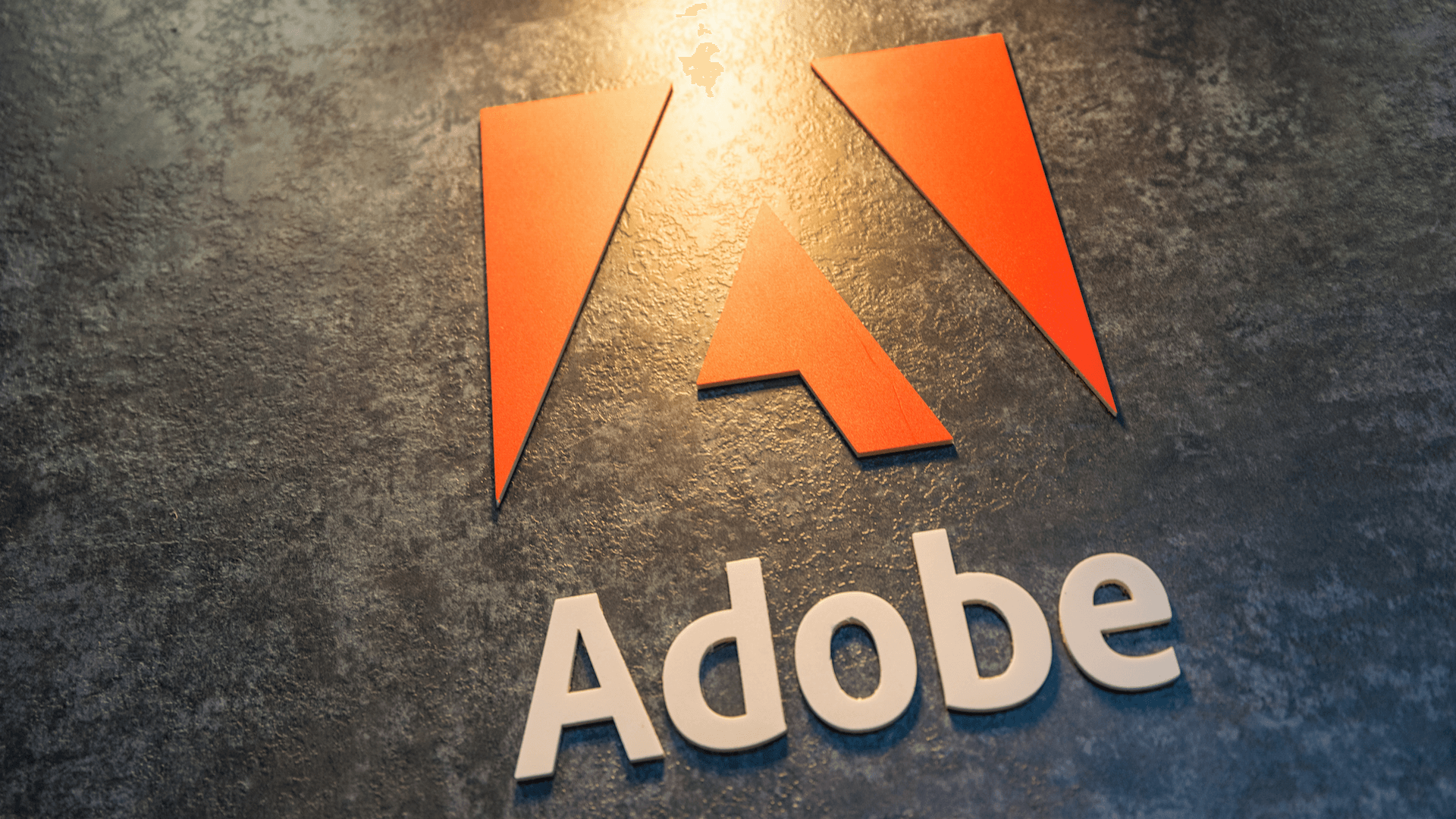 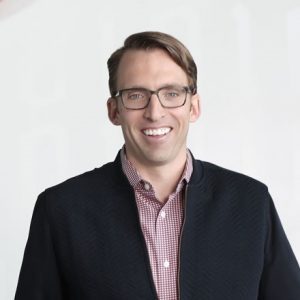 Adobe Inc. said Brad Rencher will step down from the company on March 1. A member of the executive team, Rencher has been with the software company since it acquired Omniture in 2009 for $1.8 billion. He would go on to lead the Omniture business unit under the Adobe umbrella, before taking responsibility for digital marketing. Most recently, Rencher has been serving as executive vice president and general manager of Adobe’s Digital Experience business, one of the largest enterprise SaaS businesses in the world. The charge includes oversight for the Adobe Experience Cloud.

The move comes after a reported “record 2018” for Adobe, a year that saw the software giant acquire B2B marketing company Marketo for $4.75 billion, and e-commerce company Magento for $1.7 billion. Both companies are leaders in their respective industries and now part of Adobe’s Digital Experience business.

In 2017, Adobe brought in almost two billion dollars more in revenue over the previous year. With the company expected to file its 10-K with the SEC shortly, it will be interesting to see just how big of a “record” year it truly was.

Meanwhile, Adobe’s Digital Experience business is expected to realign under CEO Shantanu Narayen until a new permanent leader is appointed. In a press release, Narayen lauded Rencher for his leadership and positive impact on Adobe stating, “I have valued my partnership with Brad over the past decade, thank him for his tremendous contributions, and wish him every success.”

As for Rencher’s future, his official Adobe bio states that if he was not at the company he likely would, “be an endurance athlete or auditioning to be Jimmy Fallon’s sidekick,” so look for him at a triathlon, or on a late-night TV episode near you soon.