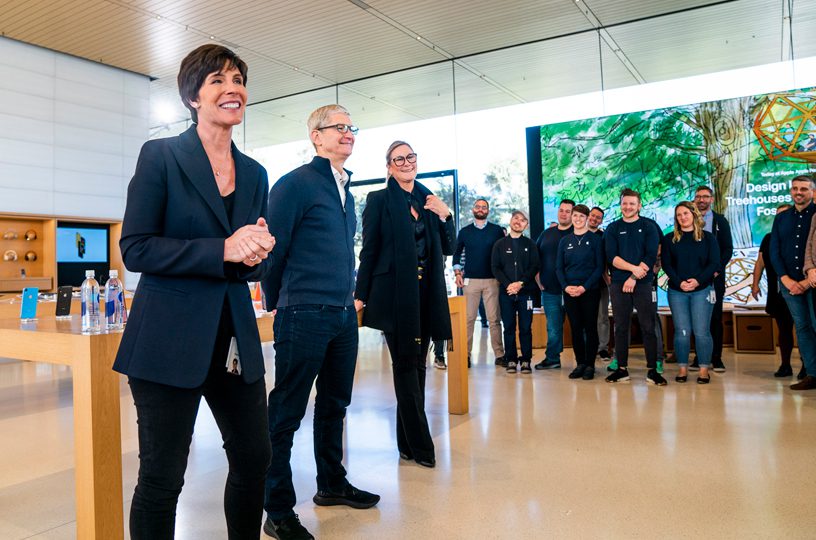 By Jeremy KleinFebruary 6, 2019 No Comments

Angela Ahrendts, who has overseen Apple’s online and retail stores since 2014, will leave the company on April 15 “for new personal and professional pursuits.” Ahrendts came to Apple from the fashion world, serving as CEO of Burberry from 2006 until 2014, when she assumed her current role. She previously held leadership roles at Liz Claiborne, Henri Bendel and Donna Karan International, and currently serves on the board of Ralph Lauren Corp. 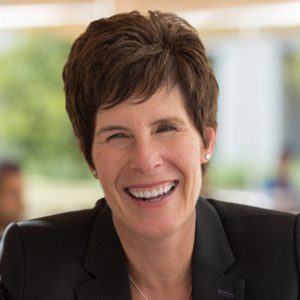 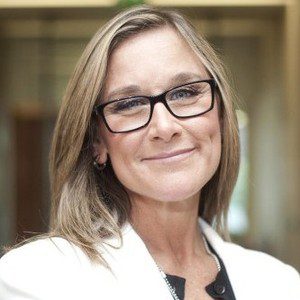 O’Brien – who originally joined Apple in 1988 – was serving as vice president of people, with responsibility for talent development, inclusion and diversity, and employee relations (among other related functions) since 2017. Before that, she was VP of worldwide sales and operations.

As her new title indicates, O’Brien’s promotion unites Apple’s retail and people-related initiatives under her. Time will tell what affect, if any, this could have on the operations of Apple stores both online and around the world, but it is clear the company sees a value in linking the customer experience of those visiting their stores to the employee experience of those who work there. In the ideal world where this pays off immensely for Apple and everyone is happy, O’Brien will be able to listen to the input of retail store employees on the people level, and tailor the retail experience based on their feedback for the benefit of employee and consumer alike.