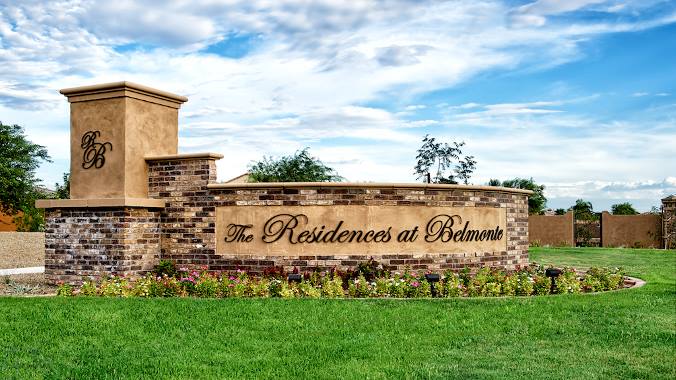 By William LottoFebruary 8, 2019 No Comments 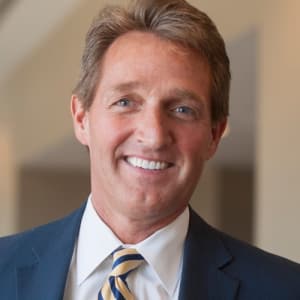 Taylor Morrison Home Corp. expanded its board to eight members, welcoming the addition of former U.S. Sen. Jeff Flake‘s “unique public policy experience.” He will serve on the nominating and governance committee as an independent director. Flake most recently represented Arizona as a member of the U.S. Senate from 2013 to 2019, having served on the committees on energy and natural resources, foreign relations and judiciary. He was also a member of the U.S. House of Representatives from 2001 to 2013.

After years representing Arizona, Flake now joins one of the larger land developers in the state, bringing with him years of public policy and government compliance experience to help the company navigate the changing challenges of interacting with federal bureaucracy.

According to an SEC filing, Flake will be entitled to receive the company’s standard compensation provided to all independent directors (currently a $75,000 annual cash retainer, an additional $10,000 annual cash retainer payable to members of the nominating committee and an annual equity award with a grant date fair value of $140,000 and payable in the form of restricted stock units).

Flake serves as a contributor to CBS News, where he also partners with the network on a series called “Common Ground.” And in the fall, he will be a Resident Fellow at the Kennedy School of Government at Harvard University.