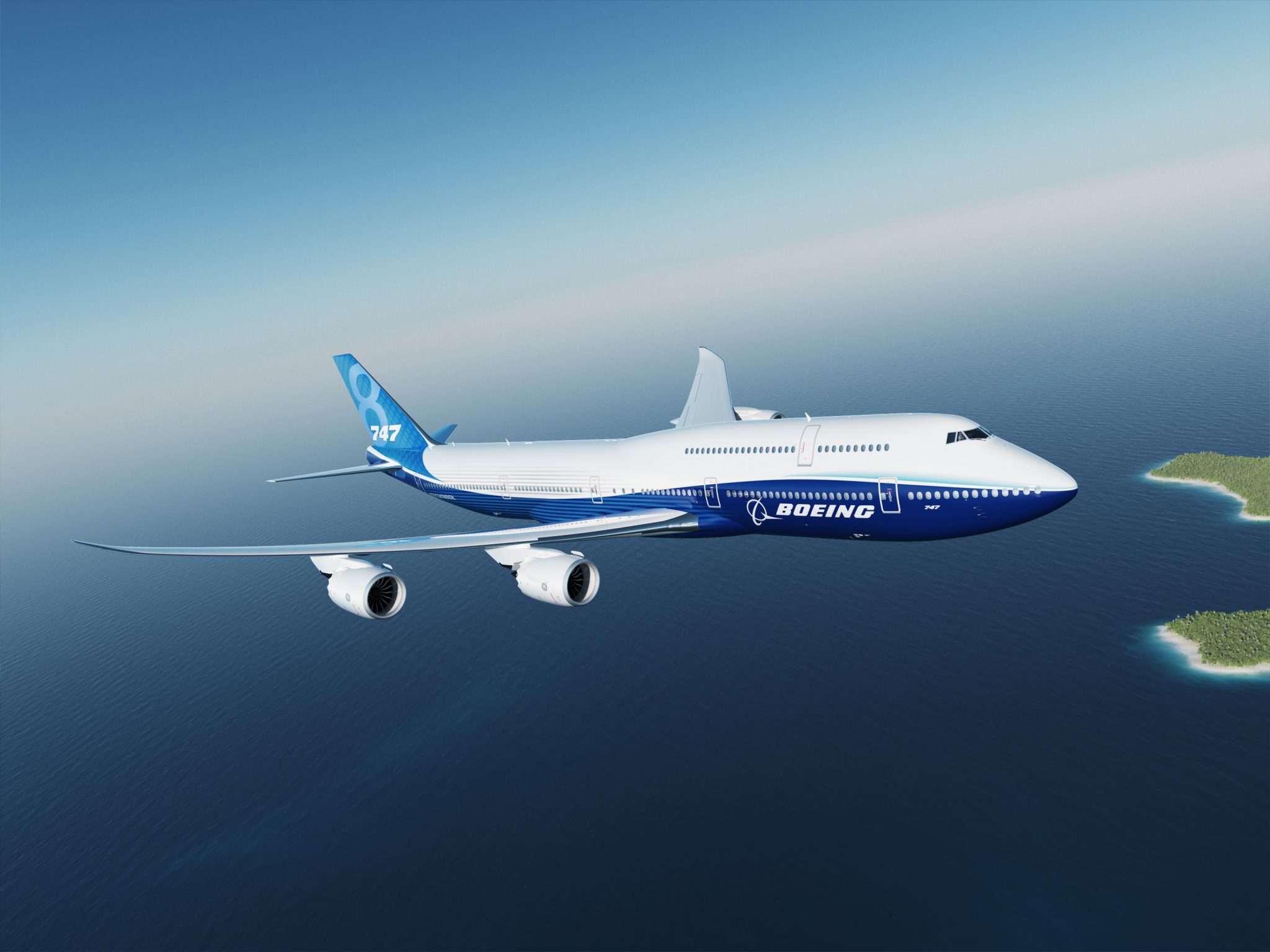 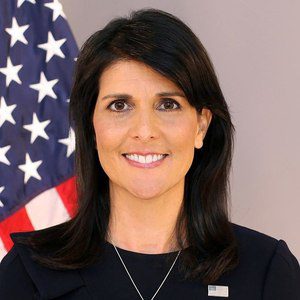 Boeing Co. nominated former U.S. ambassador to the United Nations, Nikki Haley, to its board of directors on Tuesday. She joins Boeing on April 29, pending a shareholder vote at the company’s annual meeting. Haley was UN ambassador from January 2017 until the end of 2018. Before that, she was South Carolina’s first female governor from 2011 to 2017.

In her resignation letter to President Donald J. Trump, Haley wrote, “As a businessman, I expect you will appreciate my sense that returning from government to the private sector is not a step down but a step up.”