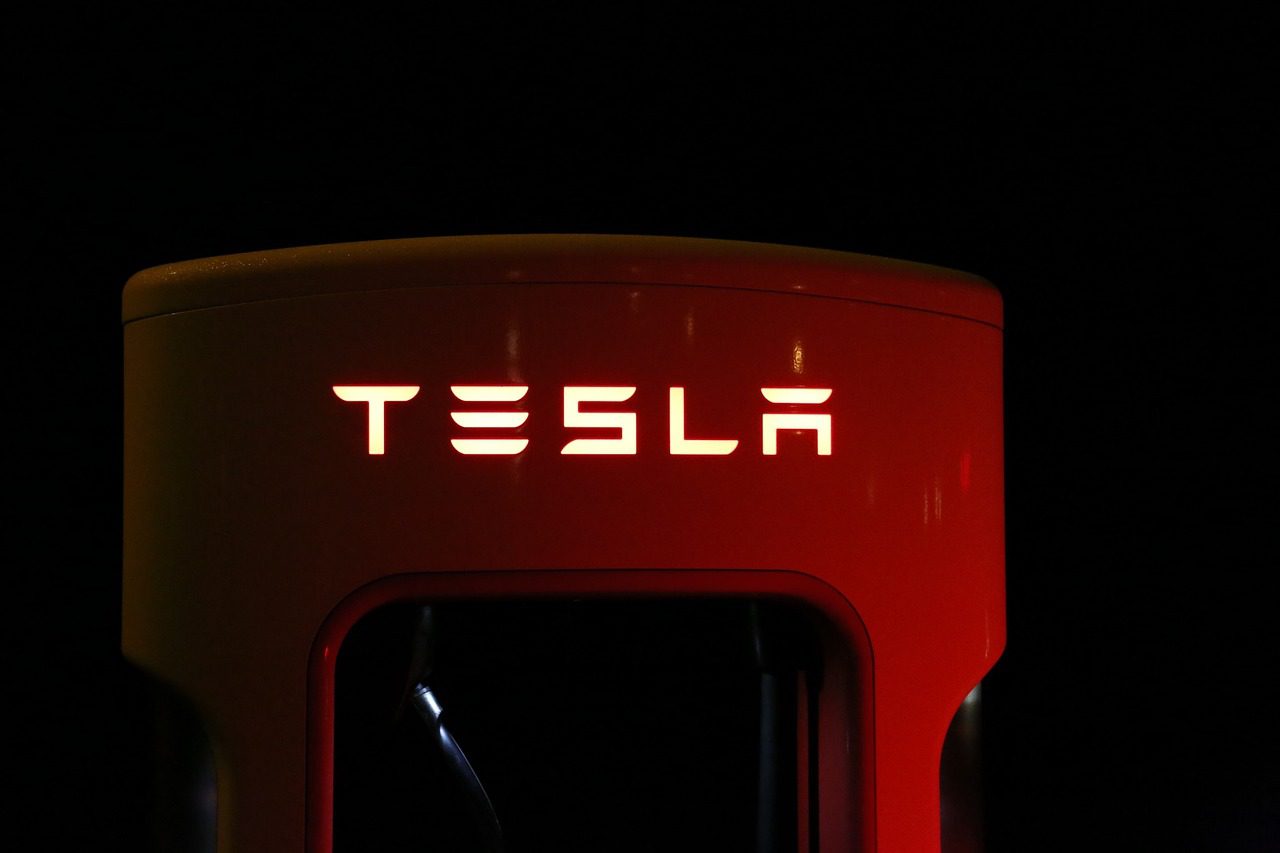 The SEC Is Fed Up with Elon Musk

By Akeem MellisFebruary 26, 2019 No Comments 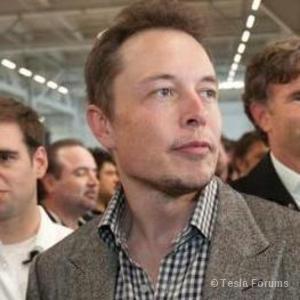 Tesla CEO Elon Musk tweeted Tuesday morning, “Something is broken with SEC oversight.” This came a day after The Securities and Exchange Commission asked a federal judge to hold Musk in contempt for violating its settlement deal, citing an “inaccurate” tweet from last week about production. The hoopla all started in August when he tweeted “Am considering taking Tesla private at $420. Funding secured.”

It’s no wonder some folks are opting not to stick around. Jonathan Chang replaced Dane Butswinkas as general counsel, Tesla revealed in an email a day after the production tweet. Butswinkas was GC for all of two months. He’ll now return to his previous employer, Williams & Connolly LLP, to resume his practice. Chang has been with the electric vehicle maker since 2011; most recently he was vice president, legal from February 2017. Before that, he was deputy GC from November 2014 until early 2017.

Musk has been ordered to respond to the SEC’s contempt motion by March 11.