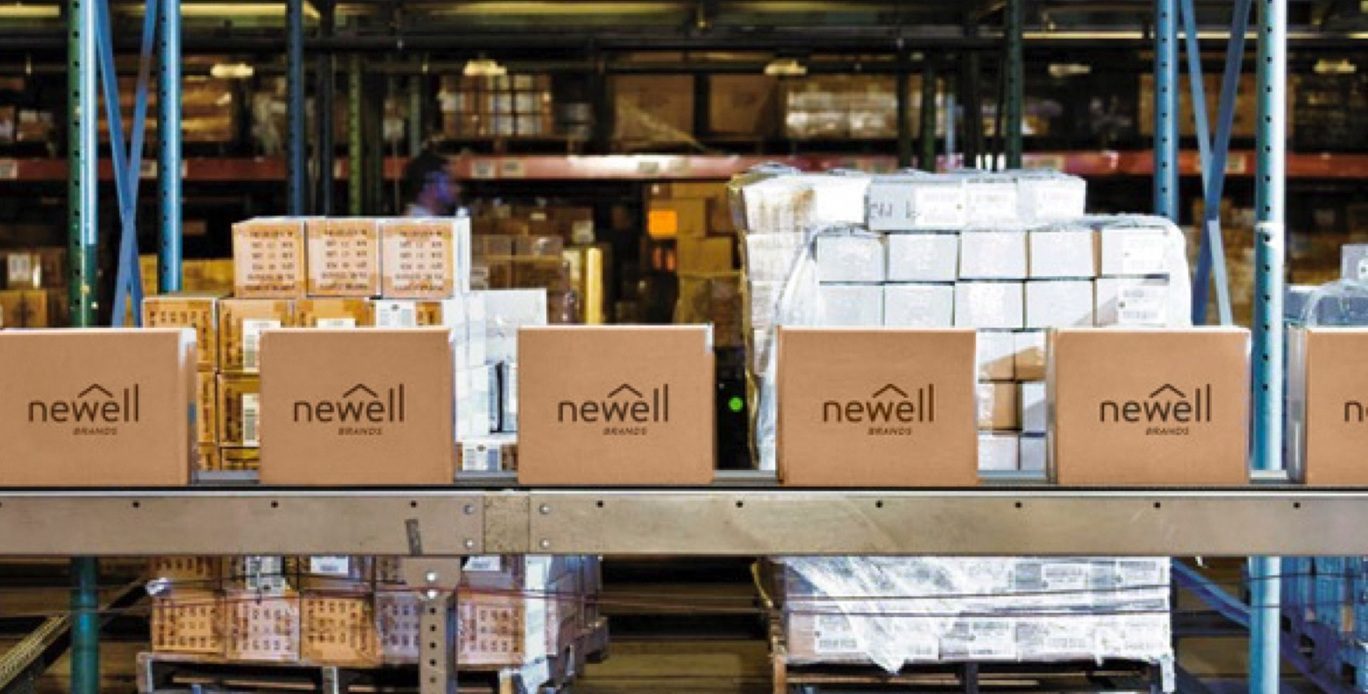 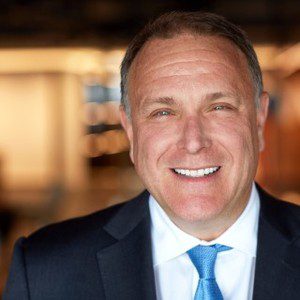 Effective at the end of the second quarter, Michael B. Polk will retire as president and CEO, and as a member of the board of Newell Brands Inc. The move, which was mutually agreed upon by Polk and the board, comes as the company approaches the end of its “Accelerated Transformation Plan,” first unveiled in May. There is no successor for Polk at this time, so the board has retained global executive search firm Heidrick & Struggles to assist in the search.

For his part, Polk has stated that he is committed to supporting a smooth and orderly transition. “I have been privileged to lead Newell Brands for the past eight years. With the Accelerated Transformation Plan largely complete and the business beginning to turn, I believe now is the right time to transition to the next generation of leadership.”

Newell’s Accelerated Transformation Plan has been on ongoing process that has seen it divest brands — mostly to private equity — in an attempt to focus its portfolio into seven core consumer divisions: appliances and cookware; writing; outdoor and recreation; baby; safety and security; home fragrance; and food. Divestitures in the last year include Jostens (sold to Platinum Equity for $1.3 billion), Pure Fishing (bought by Sycamore Partners for $1.3 billion), The Waddington Group (bought by Carlyle Group for $2.3 billion) and Rawlings Sporting Goods Co. (sold to Seidler Equity Partners for about $395 million).

Polk currently serves on the boards of Colgate-Palmolive and the Retail Industry Leaders Association.