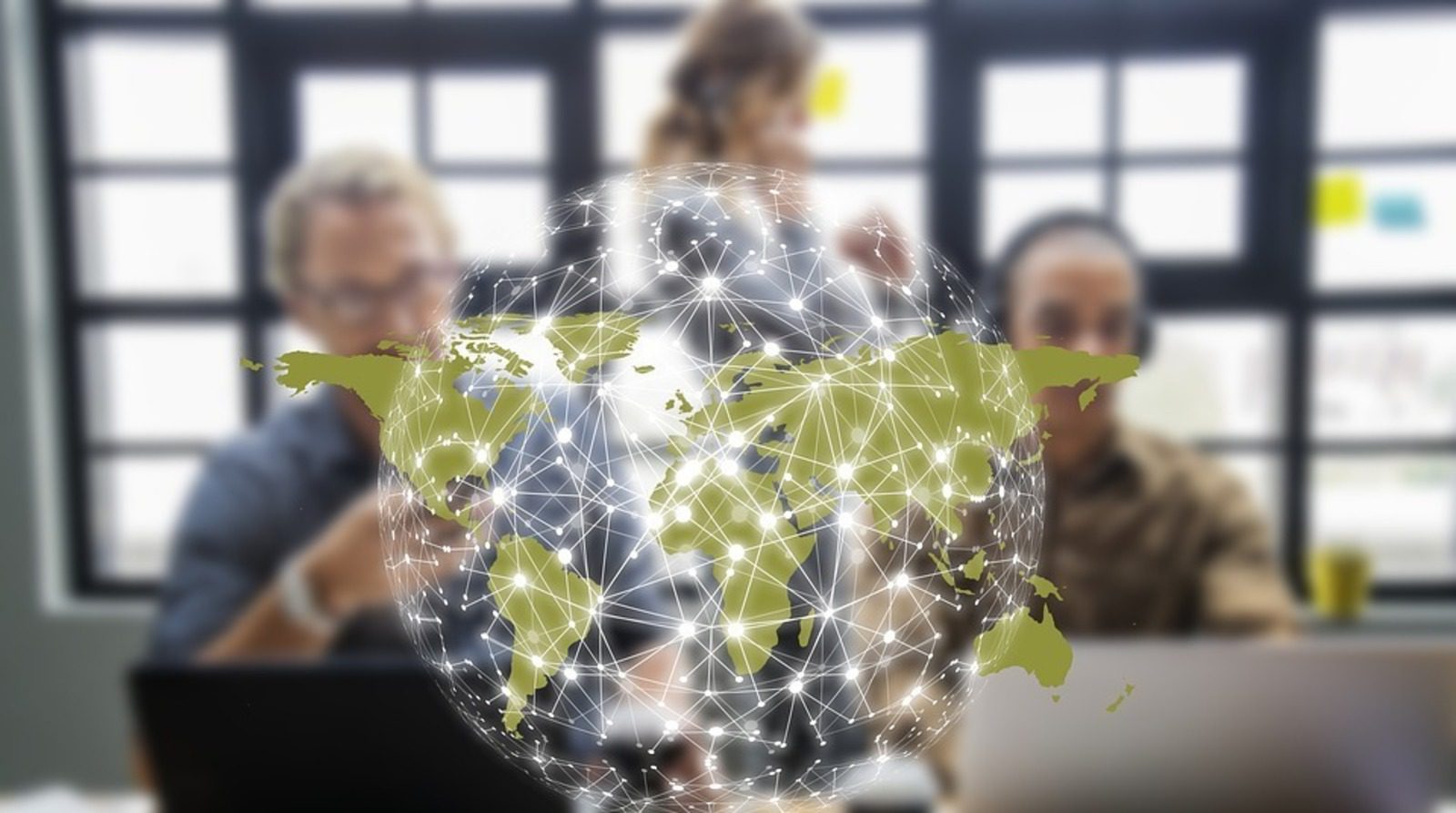 The CIA Gets a CIO from IBM

By Andrew Ramos-FlynnMarch 19, 2019 No Comments 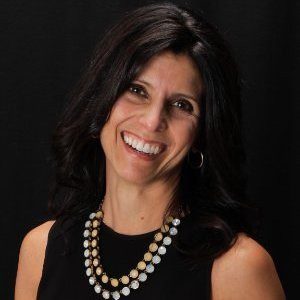 The Central Intelligence Agency recruited Juliane Gallina as its next chief information officer. Gallina comes to the CIA from IBM Corp., where she is a partner and vice president for Big Blue’s federal government accounts, responsible for handling cloud and security solutions for the U.S. government. She replaces John G. Edwards, who is shifting roles to deputy chief operating officer. His first public appearance as D/COO will be March 24, when he delivers remarks at the Cipher Brief Threat Conference in Sea Island, Ga.

Gallina joined IBM in 2010 as a partner for IBM Watson Government Solutions. She previously served for 21 years in the U.S. Navy, retiring in 2013 as a commander. Gallina attended undergrad at the U.S. Naval Academy. She graduated from the Naval Postgraduate School with a master’s degree in space systems and earned a Master of Science in electrical engineering from The George Washington University. 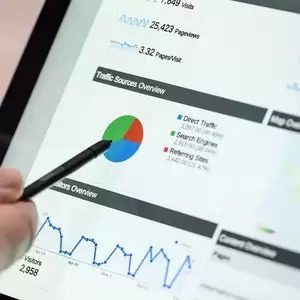 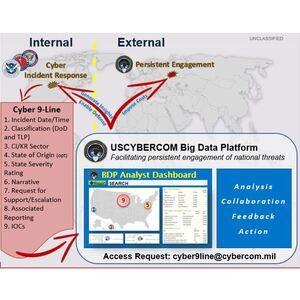