By William LottoApril 8, 2019 No Comments 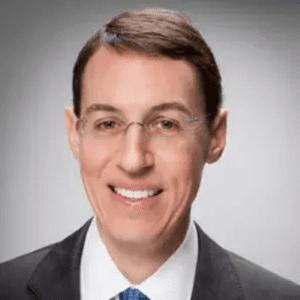 Michael J. Franco, formerly executive vice president and chief investment officer, was named president. David Greenbaum, the previous president of the REIT’s New York division, was named vice chairman. Greenbaum is focusing on continuing to lead the company from the board room, as much as the office. Taking on the responsibilities of managing the company’s real estate operations from Franco and Greenbaum, are Executive Vice Presidents Glen Weiss and Barry Langer – they are now co-heads of the real estate division.

Franco is also a trustee of the Urban Land Institute, and is involved in several private civic organizations. 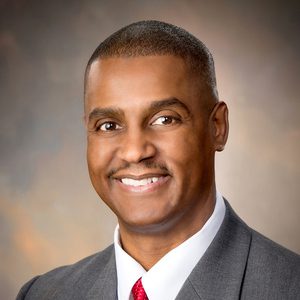 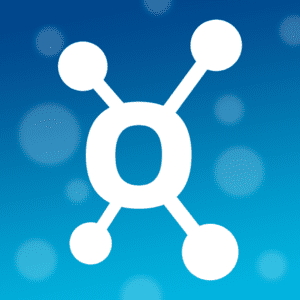 The 5 W’s of Staying Connected During a Pandemic