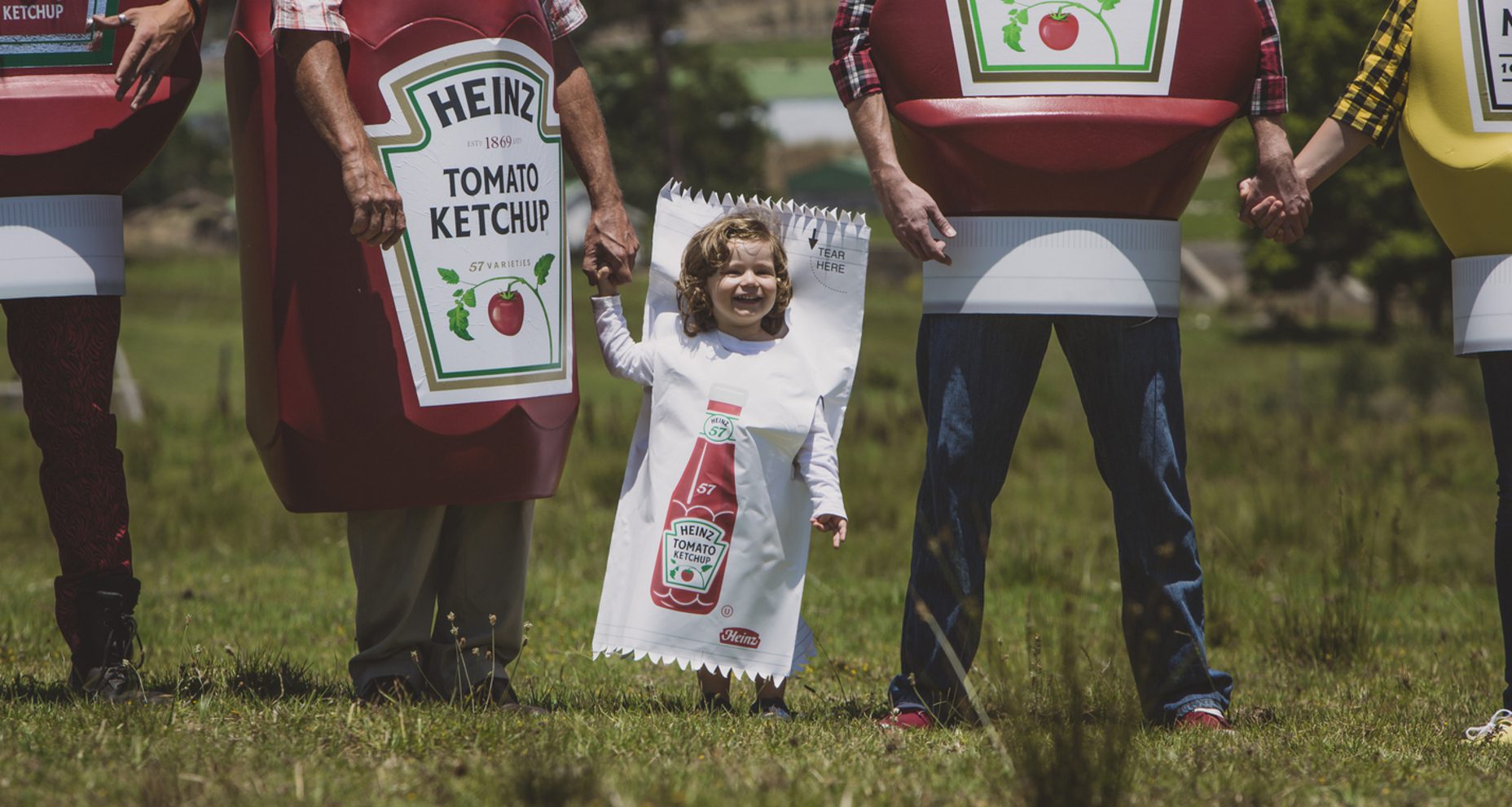 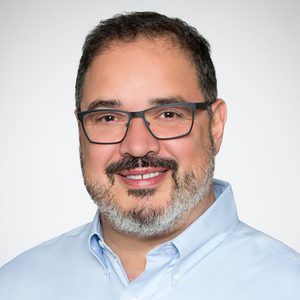 After leading Kraft Heinz Co. through its post-merger phase, which unfortunately included a $15.4 billion impairment charge, CEO Bernardo Hees is stepping down and a new chief executive is stepping into the role. Miguel Patricio, former chief marketing officer at Anheuser-Busch InBev, will succeed Hees in the role on July 1.

Patricio, 52, joins Kraft Heinz after a 20-year long career with the beer giant, during which time he not only held marketing roles but also regional leadership roles in North America and Asia. Like Hees before him, he also has experience working in Latin America, serving as CMO for Ambev in Brazil.

On joining Kraft Heinz, Patricio said, “It will be a privilege and an honor to lead such a talented group of employees as we focus on the consumer to capitalize on the growth opportunities that exist in the rapidly evolving food industry.”

Hees will stay with the company until June 30, at which point he plans to pivot towards his projects at 3G Capital, the 22% investor that led the 2015 Kraft-Heinz merger (a deal backed by Warren Buffett).