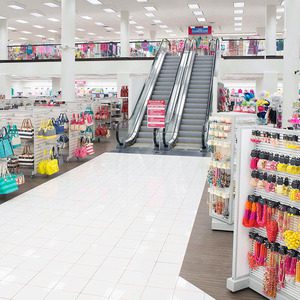 Following another year of growth, Burlington Stores Inc. announced a transition of its top senior management.

Chairman, President and CEO Thomas Kingsbury will step down on Sept. 16 after leading for more than 10 years. While remaining with the company as executive chairman of the board, Kingsbury will oversee the transition. Stepping in the role of CEO and a board member is Michael O’Sullivan, the former president and chief operating officer of Ross Stores Inc. Before joining the retailer in 2003, he was a partner at Bain & Co., providing consulting advice to retail, consumer goods, financial services and private equity clients since 1991.

O’Sullivan, who was placed by search firm Herbert Mines & Associates, is focused on expansion, stating: “Looking forward, I continue to see additional potential for comparable store sales growth, expansion of the store fleet, and improvement in operating margins.”