Fox Adds Regulatory Experts from the White House and Covington

Fox Corp. emerged as the successor to Twenty-First Century Fox Inc. just over a month ago, when 21st Century Fox combined its film and television studios with Walt Disney Co. Fox’s new government relations team came into clearer focus with the appointment of Abigail Slater as senior vice president for policy and strategy, and Ann Bobeck as vice president for FCC legal and business affairs. 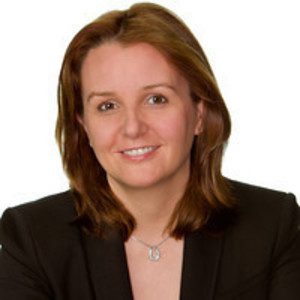 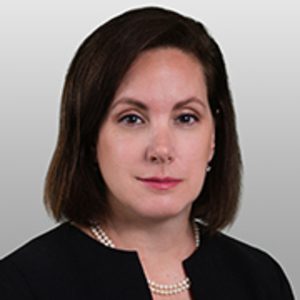 Slater joins Fox from the National Economic Council at the White House, where she served since February 2018 as Special Assistant to the President for technology, telecommunications and cybersecurity policy, advising NEC Director Larry Kudlow on regulatory issues. Before that, she was general counsel for the Internet Association and an attorney at the Federal Trade Commission.

Bobeck most recently served as a special counsel in the communications and media practice group at Covington & Burling LLP, where she focused on regulatory affairs. She previously spent 17 years at the National Association of Broadcasters, where her ultimate role was senior vice president and deputy general counsel.

Slater and Bobeck will report to Danny O’Brien, a former government affairs executive at GE Transportation, who joined Fox last October as its new executive vice president and head of government relations. Before transitioning to the private sector in 2014, O’Brien served as chief of staff to Democratic senators Robert Torricelli, Joe Biden and Robert Menendez. He was also staff director for the Senate Foreign Relations Committee.

While Fox’s Washington team is led by a veteran of Democratic politics, much of its executive management is drawn from the ranks of former Republican officials. Chief Legal and Policy Officer Viet Dinh was Assistant Attorney General for Legal Policy in the George W. Bush administration. Chief Litigation Counsel Jeffrey A. Taylor is also a veteran of the Bush Justice Department, where he last served as U.S. Attorney for the District of Columbia. Chief Communications Officer Hope Hicks joined Fox from the Trump White House, where she was communications director from 2017 to 2018.