LKQ Corp., a provider of alternative and specialty parts for vehicles repair and customization, appointed Ian Musselman as senior vice president of government and regulatory affairs. This new post comes with a new office in the DC area. Musselman will lead a new department that looks to establish a direct communication line in order to play an increased role in the federal and state policy process.

Musselman comes to LKQ from Continental AG, where he served in a similar capacity as director of government affairs for the last seven years. Before that, he spent years in varying roles with American Continental Group, and served as advisor to Sen. Lindsey Graham and as an aide to Sen. Strom Thurmond.

LKQ has been steadily growing its business for years, establishing itself as a member of the Fortune 500 in the past few years. 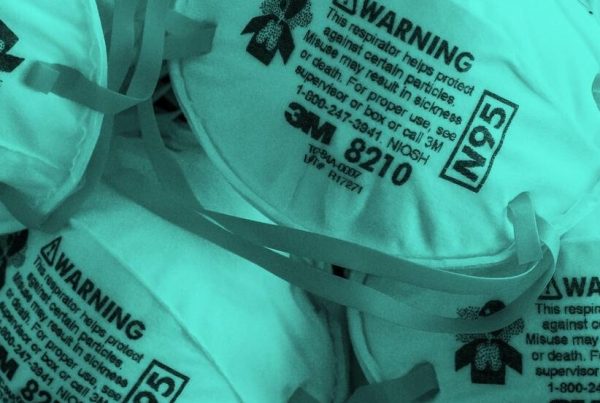