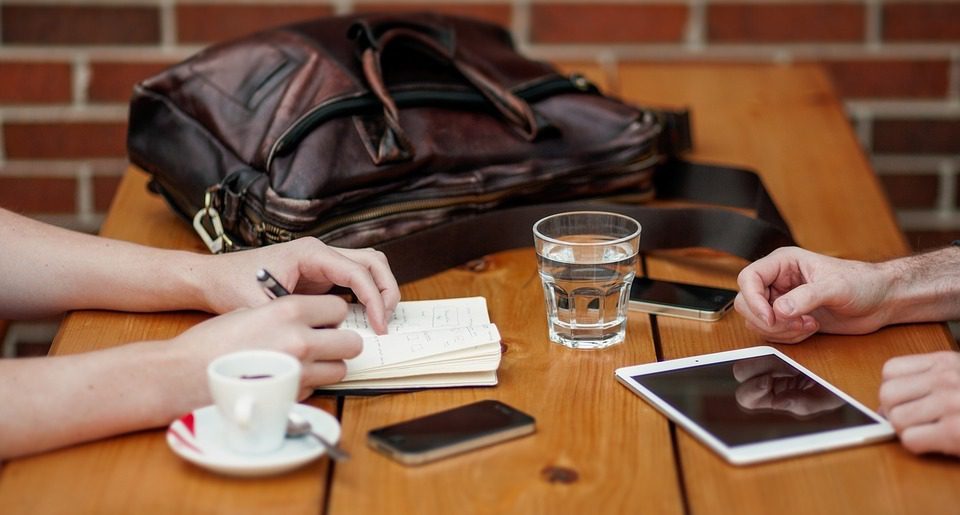 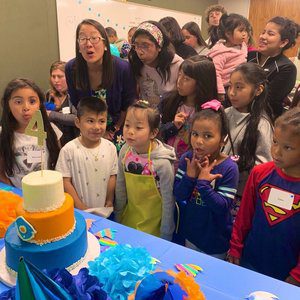 The global success of media corporations like Twitter, Facebook, and Instagram arguably puts a degree of social responsibility upon them. These companies hold a great deal of influence over the public and it is through their platforms that information is rapidly shared each day. Additionally, with the wide reach of social media, campaigns by non-profits, NGOs, and other international organizations can reach millions. So, do social media companies make an effort to promote positive change by helping positive causes gain traction, and do they develop their own charitable initiatives? This article will take a look inside Twitter’s philanthropic efforts, but stay tuned for information about other major social media sites.

Twitter provides for a particularly rapid spread of information compared to other platforms, which means that ideas often gain momentum in an instant. The company has recently created a program that will rely on this phenomenon: On June 24, Twitter CEO Jack Dorsey visited the UAE in order to meet with the UAE’s Youth Hub, the Minister of State for Youth Affairs, and the Deputy Ruler of Dubai, Shaikh Maktoum Bin Mohammad Bin Rashid Al Maktoum. Together they launched the new #YouthForGood initiative. The strategy aims to encourage youth in the UAE to engage with humanitarian and social causes and to partake in volunteer work. It will include a competition in which youth are invited to create an engaging Twitter account that in some way encourages philanthropic work in their communities.

The launch event prompted a quote from Dorsey on the subject of Twitter’s charitable work. He said “At Twitter, our philanthropic mission is to harness the positive power of our platform to make the world a better place and we hope that such an initiative will empower youth by building their media literacy and digital citizenship skills to drive positive change.” This begs the question – does Twitter in fact harness the power of their platform for good, and are efforts like the #YouthForGood initiative common?

It seems that Twitter has made active efforts to encourage positive global change, apart from simply providing a platform for organizations to spread their message. The company divides its do-gooding efforts into five categories. They focus on online safety and health by educating users on digital safety and media literacy. Other areas of focus include promoting internet access in countries where it is less widespread, encouraging freedom of expression, promoting equality and acceptance, and aiding in disaster response and relief. An extensive report on Twitter’s philanthropy in 2018 outlines efforts by the company in six continents to create positive change, including providing training to and partnering with a number of NGOs and non-profits globally.

Twitter also engages with the communities they inhabit. In San Francisco, they opened Neighbor Nest with partner Compass Family Services in a space close to the Twitter headquarters. At Neighbor Nest, low-income and homeless residents of the neighborhood can learn essential technology skills to gain an advantage in the job market. Children can also learn to code if they are old enough. At their European headquarters in Dublin, Twitter launched Impact Nest, which encourages social entrepreneurship and innovation among younger generations.

All in all, avid tweeters can rest assured that the company does utilize its global influence to create positive change while battling bots.

Stand by for analyses of Facebook and Instagram’s philanthropic policies.