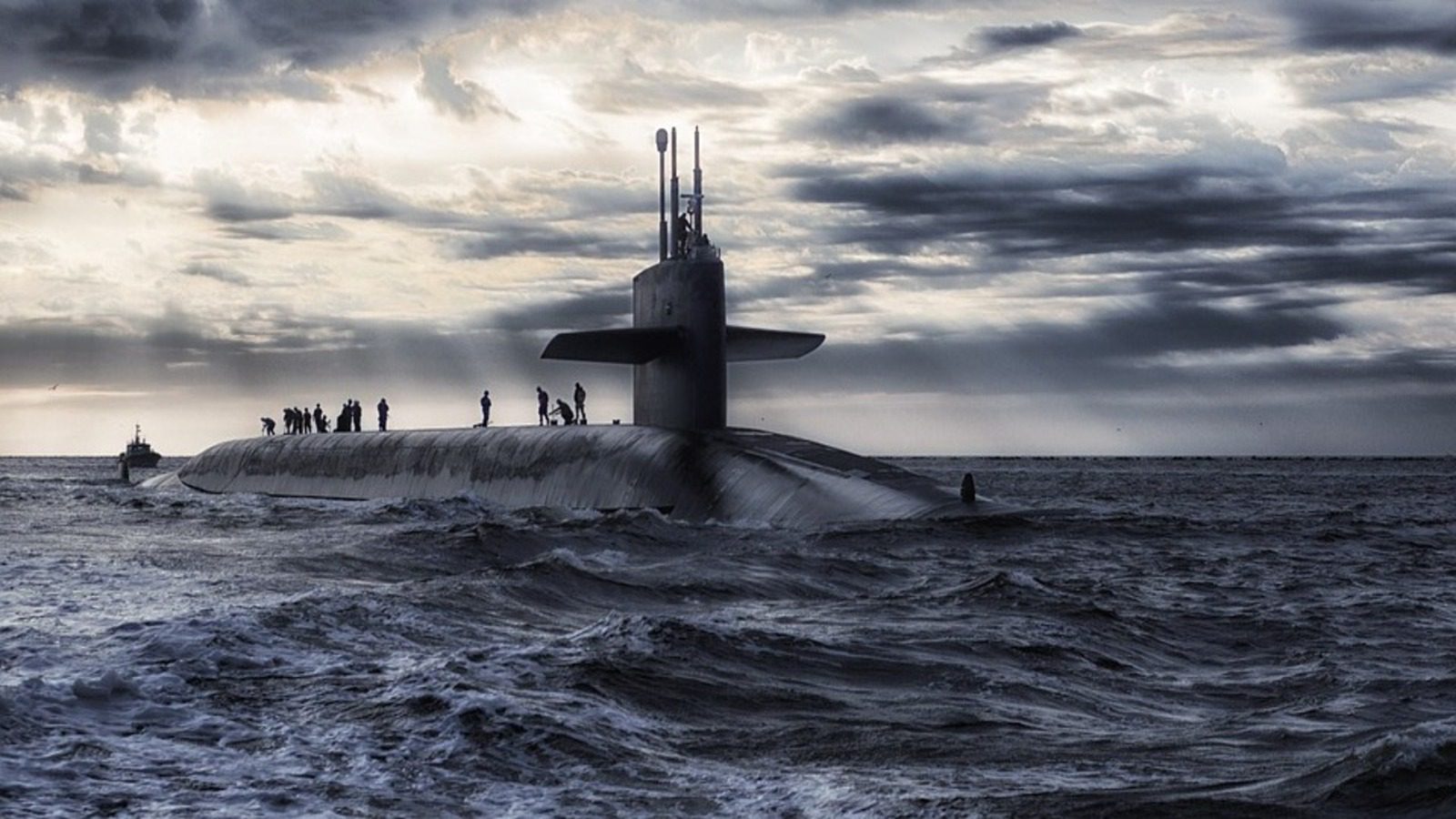 Former Secretary of Defense Returns to General Dynamics Board of Directors 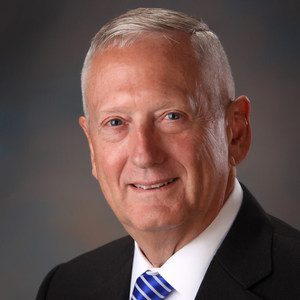 Former Secretary of Defense Jim Mattis has returned to the board of General Dynamics, the company announced on Wednesday. Mattis also served on the board of directors from August 2013 to January 2017, but left to begin his most recent position as United States Secretary of Defense. The appointment makes him the fourth General Dynamics board member with experience at the Department of Defense, along with General Lester Lyles, Admiral Cecil Haney, and Rudy deLeon. Before joining the government, Mattis gained extensive military experience with the Marines and rose through the ranks to Marine general.

“Jim is a thoughtful, deliberate and principled leader with a proven track record of selfless service to our nation,” said Chairman and Chief Executive Officer Phebe Novakovic. Mattis will be a member of the Audit Committee and the Nominating and Corporate Governance Committee. His appointment is effective immediately.