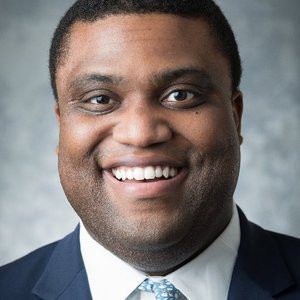 As their next move in a series of personnel changes, Atmos Energy Corporation has hired Bobby Morgan, a 12-year veteran of federal and state government affairs, to be their Vice President of Public Affairs for the Mississippi Division. This announcement follows the recent promotion of J. Kevin Akers to President/Chief Executive Officer of Atmos.

A native of the Mississippi, Morgan started his career in government affairs on Capital Hill, where he interned for Rep. Chip Pickering and Sen. Roger Wicker. After stints at JPMorgan Chase & Co. and at people intelligence firm Leadership Connect, he joined Miss. Governor Phil Bryant’s office as a Senate Liasion and Policy Analyst. His four year stint there also saw Morgan represent Mississippi on the Appalachian Regional Commission and the Delta Regional Authority.