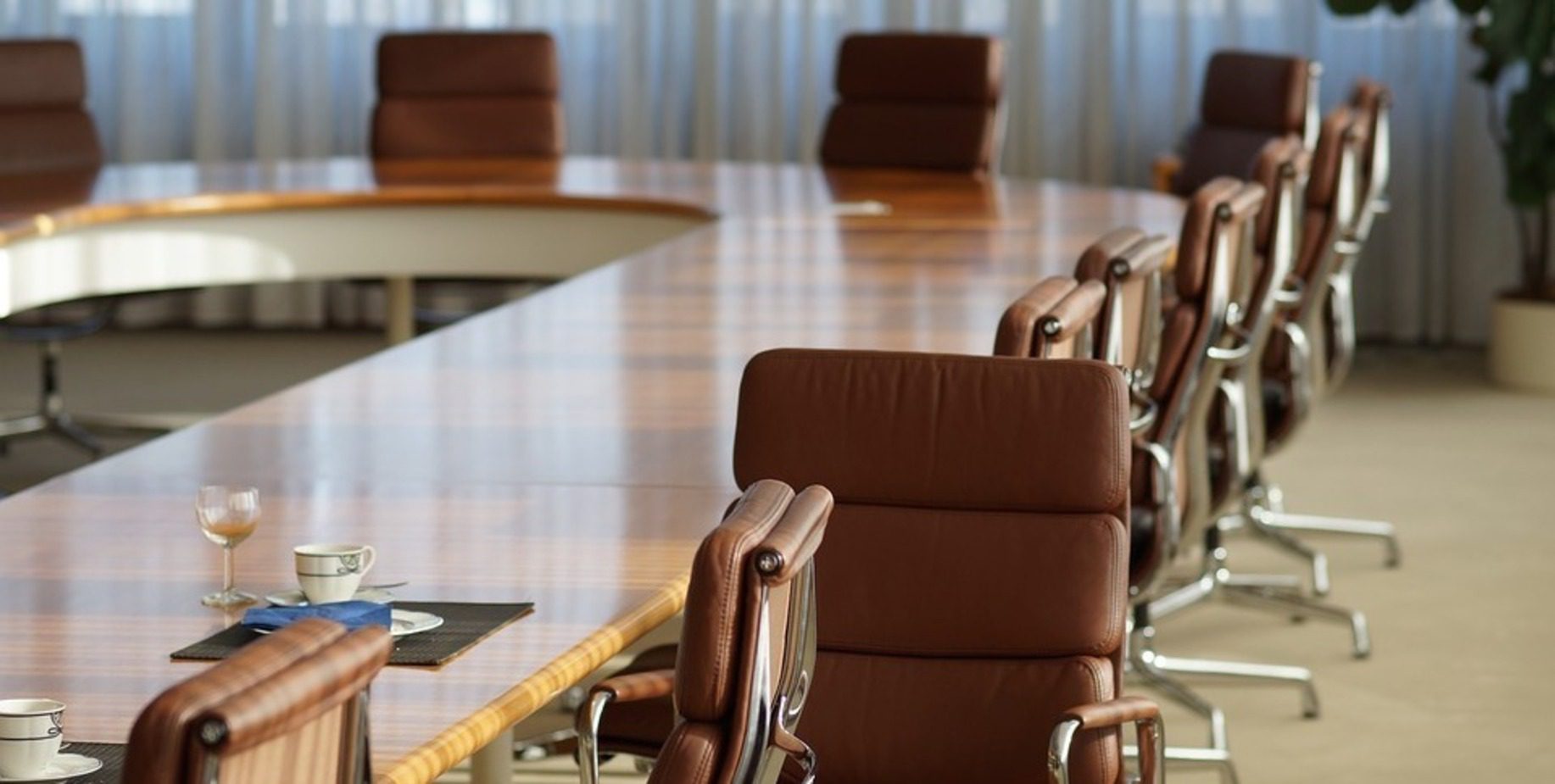 It has been nearly a year since Democrats took control of the U.S. House of Representatives in the 2018 midterm elections. Since then, with legislative progress proving elusive in a divided government, the theme of the 116th Congress so far seems to be Republican retirements. Seventeen Republican House members and three incumbent Republican senators have announced that they will not seek re-election. This is a theme that we’ve seen in the executive branch as well, with historically high levels of turnover in the Trump administration.

With all this churn going on, it’s worth taking a look at the state of the revolving door between government and corporations. Leadership Connect has tracked 73 government affairs-related hires at Fortune 500 companies so far this year, as of late September. Of those appointments, 34% joined from government roles, while 36% joined from other companies, 25% from nonprofits and associations, and 6% from law and lobbying firms.

Most of the government hires were drawn from congressional staffers, including seven who worked for Republican members of Congress and four for Democratic members. Notable hires include:

Hires from the federal government included officials from the National Economic Council, as well as from the Department of Defense, Department of Health and Human Services, and the Transportation Department. Key hires include: