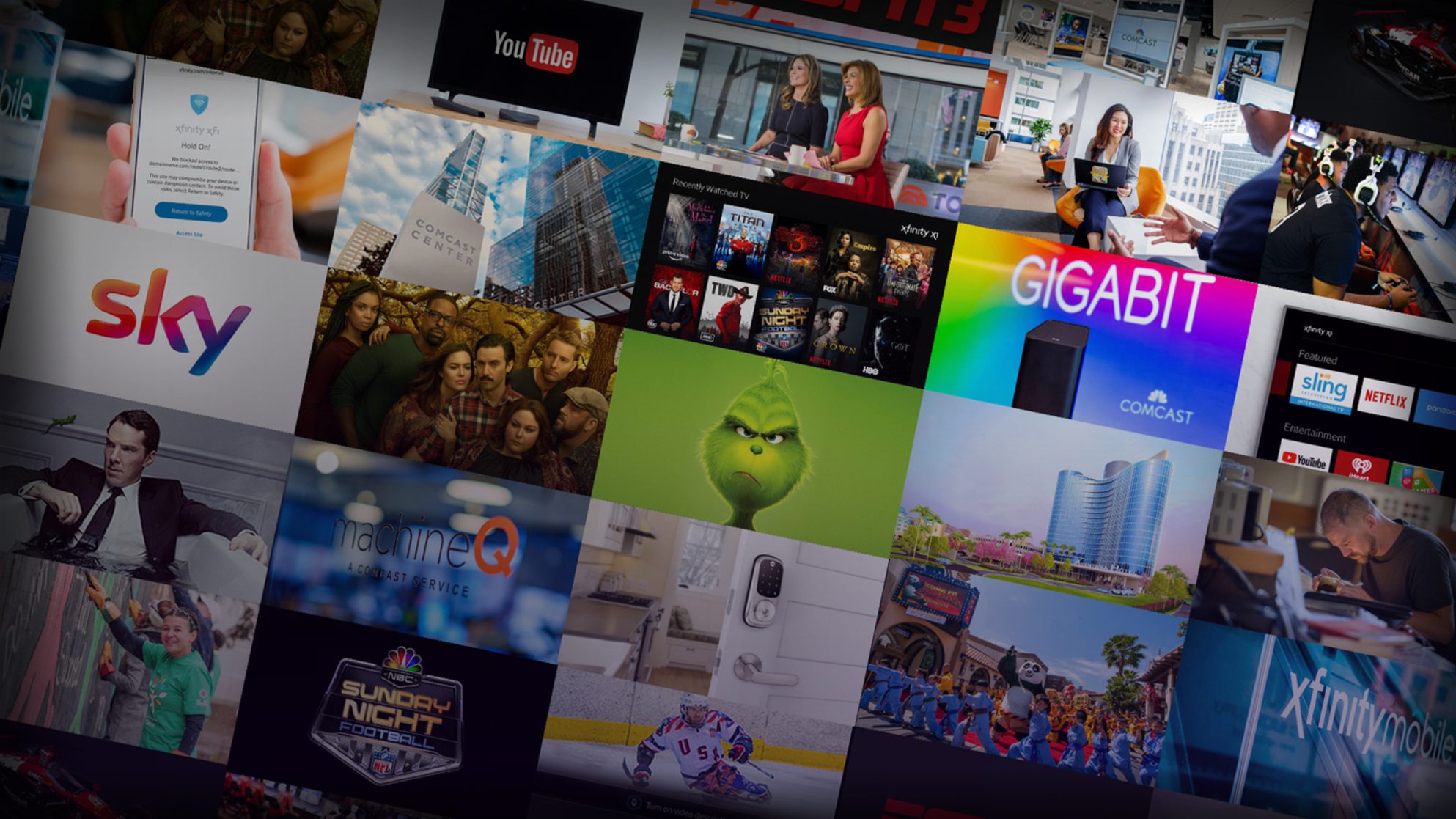 Variety is citing “multiple sources” that say NBCUniversal CEO Steve Burke (pictured) is expected to step down in August at the end of his contract, and that it is likely he will cede the role to Jeff Shell, chairman of NBCUniversal Film and Entertainment.

Note, however, that another possible successor is Mark H. Lazarus, who in January was made chairman of broadcast, cable, sports and news. Variety added that there is speculation Burke could move into a top role at Comcast or oversee Sky, the satellite TV giant Comcast acquired last year for $40 billion.

Of course, nothing is set in stone. Looking at the organization, there are other qualified individuals. And that’s not to say there aren’t any potential outside candidates.